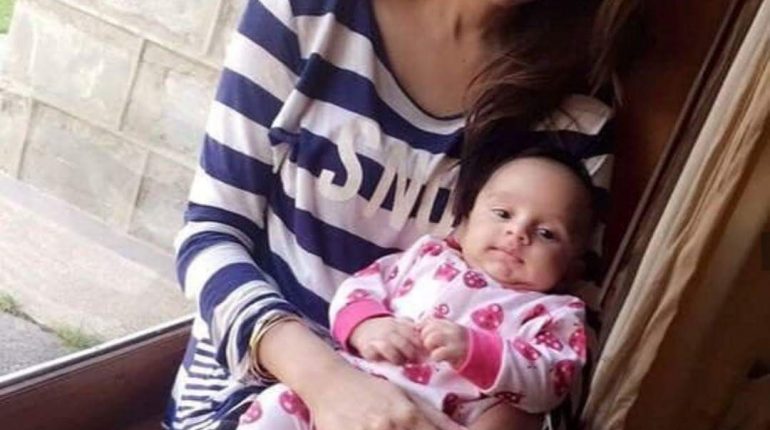 Sarwat is a famous Pakistani model and actress. Sarwat was born in Peshawar. The drama that gave her a lot of recognition was ‘Aazar Ki Ayegi Baraat’. Sarwat went to pick her sister up from an audition, that is where she grabbed the attention of the director and he requested her to audition for this drama. Sarwat was born on in 1982. She is 35 years old.

Sarwat’s maternal grandfather was Nawab of Manavadar and she has Pashtun ancestry .Her family later on settled in Karachi, Pakistan. Sarwat got married to Omar Saleem, brother of Ali Saleem  in 2005. They both parted ways in 2008.

Sarwat is secondly married to Cosmetic Surgeon and TV Actor Fahad Mirza They both got married in August, 2014. During a lot of her interviews Sarwat has told that Fahad and Sarwat dated each other when they were in college but parted ways as they both focused on their education. She has two baby boys. First was born in 2015 and his name is “Rohan Mohammad” second was born in June 2017 . His name is “Araiz Mohammad”.

Have a look on cute clicks of Sarwat youngest son !

Recently she just posted pictures of her with her youngest son. 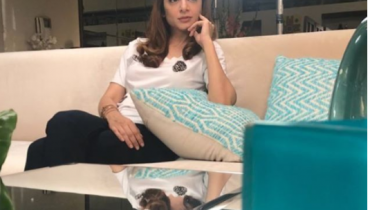 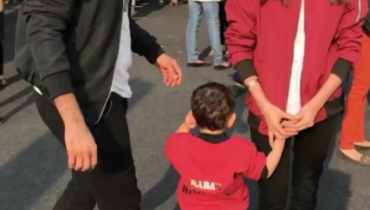