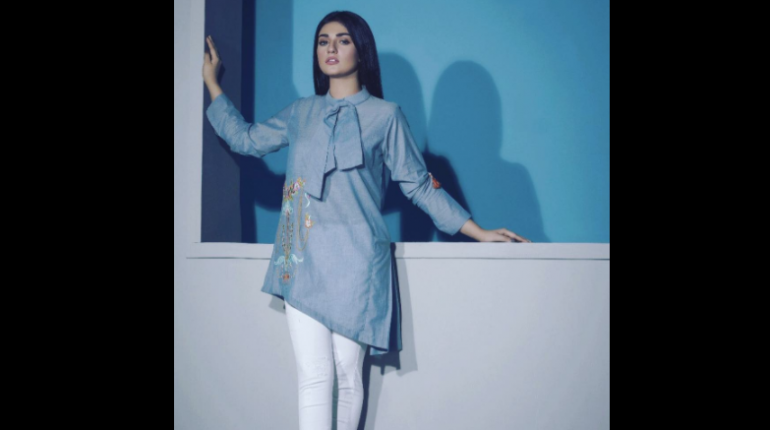 When we mention the names of some of the talented and fastest rising actresses in the television world then this list never ends without the name of actress Sarah Khan. She is not just one of top actresses but has even turned out to be the great model. She has just put the first step in the television world in just the few years back. She made the debut with the role in Bari Apa that made her maximum famous and identified.

Here we have the recent pictures of charming actress Sarah wearing the blue top. Sara Khan has stunned the photoshoot with her looks. Have a look on Sarah Khan’s click for Mona Imran; 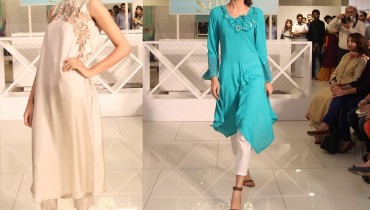 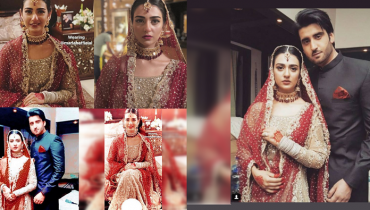