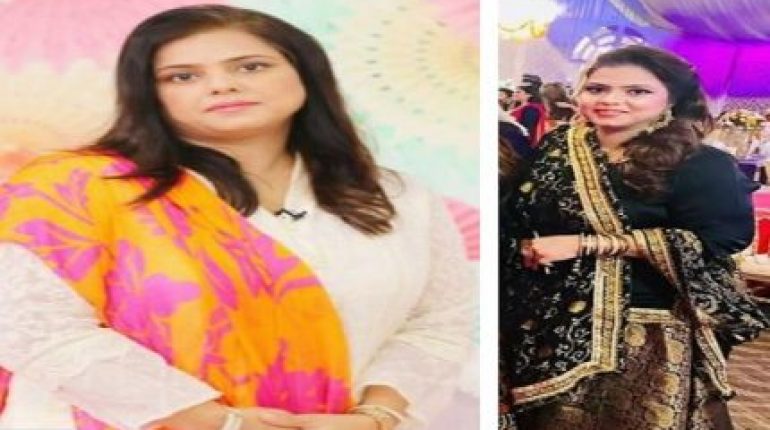 Sara Razi Khan’s Mother’s Look on Mehndi, Weddings of children are a very precious time for their parents especially daughters’ weddings. Parents long to see their daughters happily married but at the time of their marriages parents have very mixed feelings. They are overwhelmed to see that their doll has grown up to be of such an age that after everything that they did for her, they have to let her go now. Sara’s mother has been participating in everything be it the bridal shower at home or at a show. She came on morning show Jago Pakistan Jago which was arranged as Sara Razi Khan’s second bridal shower.

Sara Razi Khan’s Mother’s Look on Mehnd, Sara’s mother is a very young and a beautiful woman. She was seen wearing a green lehnga on the occasion of her daughter’s Mehndi and she was looking very delightful. She was supporting that lehnga because now a days weddings are all about themes. Sara’s Mehndi theme seemed to be lehnga and choli with which green color cooperation seemed to be a must.

Have a look at Sara and Arisha Razi Khan’s mother looking beautiful in green lehnga. 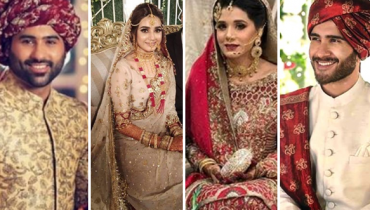 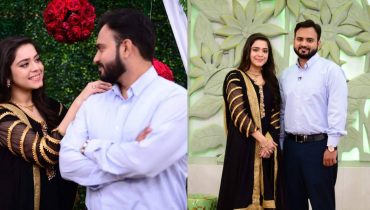