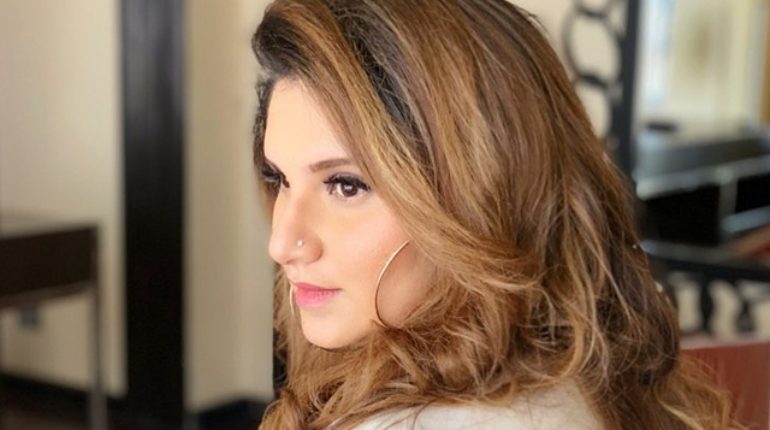 Sania Mirza is no doubt a huge public figure and is wife of Pakistan cricket team player Shoaib Malik as well. She has always remained in the news headlines either for her professional lifestyle or for her personal stories. After staying in the news for a long time due to the pregnancy, Sania is back again making the headlines.

As we all know that Pakistan has face a huge defeat against India match in ICC World Cup 2019 and much blame is being put on the team performance. But one thing that has surprised the whole nation is the leak video where the team boys has been caught partying out one night before the match. they could be seen hanging out, eating burgers, drinking sheesha where in video, Sania Mirza along with her husband is also on table.

The video and pictures went so much viral in just one night. Speaking about the video, here is the strong reaction put by the tennis star:

Well Pakistan is now out from the tournament and now they can rest out and eat as many burgers and drink as much sheesha as they want to. 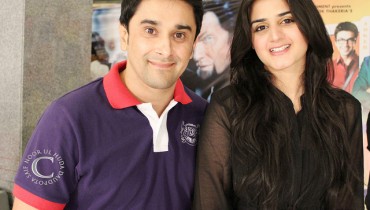 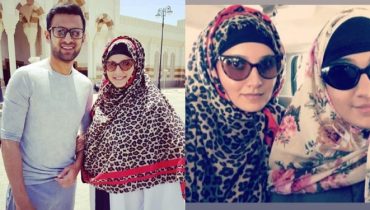