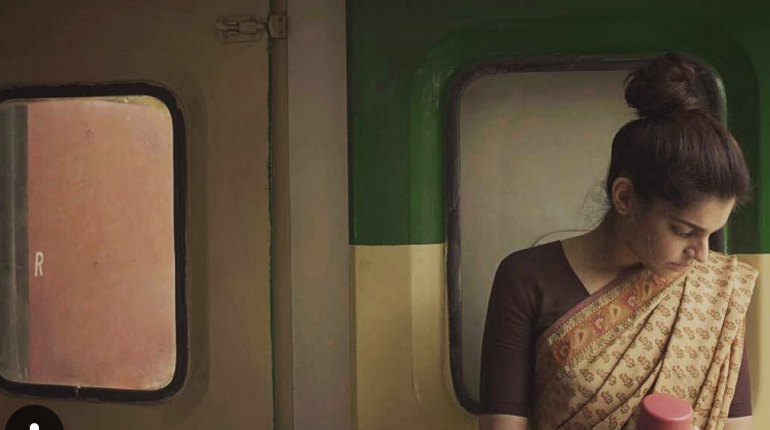 After Udaari and Rehaii Kashaf Foundation is ready to reveal “Akhri Station”. It features Mikaal Zulfiqar , Nimra Bucha and Sanam Saeed. The series comprises of 7 episodes.The launching date for Aakhri Station is in November, however, no channel has been selected yet.

According to Sanam Saeed, who plays the lead role in the series, there is no relation between the two.

“It has nothing to do with that film. It’s a working title. The story has 7 women meet on a train, hence the title was chosen,” Saeed told Something Haute.

“I play a woman struggling with depression amongst other women struggling with issues in society,” Sanam added, talking about her role in Aakhri Station. “Since it is with the Kashf foundation, it is made for creating awareness and highlighting certain issues.”

Here is picture of Sanam Saeed in get up for “Akhri Station” ;

Apart from Sanam’s role, which will look into depression, the show also highlights HIV, drug addiction, mental health of women, prostitution, violence against women in order to shed light on what people don’t even consider actual problems but are prevalent in our society. 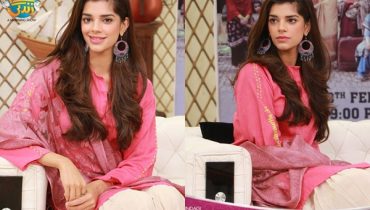 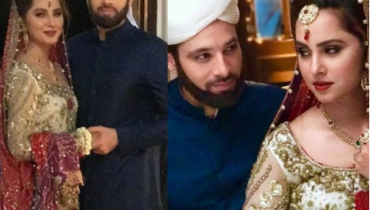