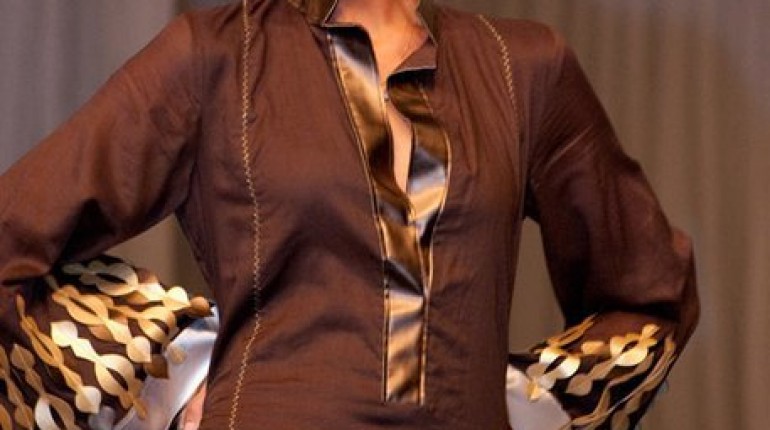 https://style.pk/ is here with the information and pictures of Sanam Saeed Pakistani Model.

Pakistani fashion model Sanam Saeed is an English-Pakistani fashion model. She was born on 30 November, 1985 in London. Sanam Saeed moved to Karachi, Pakistan in 1991 when she was six years old. She did her O-levels from Bay View High School and A-levels from L’ecole.  She completed her education from Beacon House National University in Film and Theater. After completing her education, top model worked with different organizations. Sanam Saeed is a born actor and model. She officially started acting from childhood. Female model Sanam Saeed entered modeling world when she was sixteen years only. Unlike other models, Sanam Saeed was not thrilled about the idea of modeling at such a young age. She was not comfortable and feared this glamour world. In one of her interviews she said:

“I was too young to be caught up in the industry therefore seldom did shows.”

But as her age grew, she also grew as a person. Fashion model Sanam Saeed became more mature with the passing of time. Today you can look a very mature, independent and confident girl in fashion model Sanam Saeed. Her fear for glamour world and modeling also disappeared and now she does not find anything more interesting and easy than modeling.

Sanam Saeed started her proper career as a mature person in 2001 as a comedian with the help of Blackfish. She continued to be a comedian till 2004. She has also worked with Dawn News. Pakistani model Sanam Saeed was also the L’Oeal Paris Pakistan Spokesperson in 2009.

Fashion model Sanam Saeed has a shy nature but still she has given best shoots and has walked the ramp for best designers of the country. Her tall height, tan looks, perfect figure and the confidence makes her achieve more in Pakistani fashion industry. Sanam Saeed has worked in drama serials too. Daam, Mera Naseeb and most currently Mata-e-Jaan Hai Tu are the drama serials she has acted in. Her upcoming drama serial is Zindagi Gulzar Hai in which she is casted against one of the popular actors of Pakistan Fawad Afzal Khan. 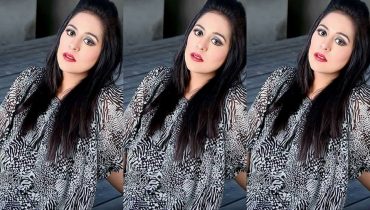 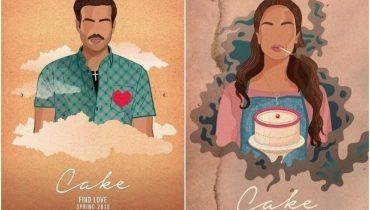