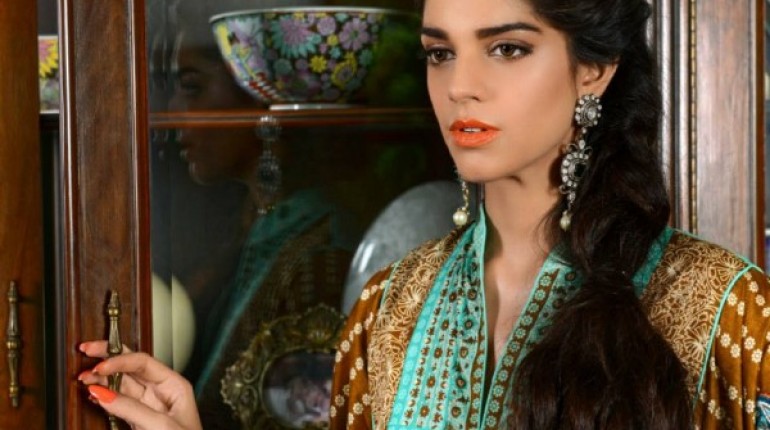 Sanam Saeed is one of the most famous and leading actresses of Pakistan. She started her career from modeling just like many other female celebrities but gradually became a successful actress.

Sanam Saeed believes to do some of the quality shows and only accepts lead or other kinds of powerful roles. She always says that for her quality of her dramas matter rather than doing so many shows at one time. One of her most outstanding and best television dramas have been Zindagi Gulzar hai. In this drama, Sanam was seen playing a great role opposite Fawad Khan. It was aired on Hum TV and has been a successful series.

In one of her interviews, Sanam Saeed was asked the secret behind her so much success. She told to media that her dramas are always heart touching. She further said that she loves to do the real-looking roles and always tries to give her best in the shows. This is might be the reason that the dramas of Sanam are always loved and greatly appreciated.

In an interview she said that doing quality work is one of her life’s achievements. She is never in hurry to do some of the poor shows with bad or ordinary scripts. She also believes that she has always focused on doing the dramas that are close to the hearts of female audience.

Would we see Sanam in Fashion World

Well, it is yet too difficult to answer if we would see this inspiring lady in fashion world again or not. It all depends on her choice and of course the decision of her husband. But of course, Sanam has signed various television drama series, and it is also said that she is soon doing a bolly wood movie also. 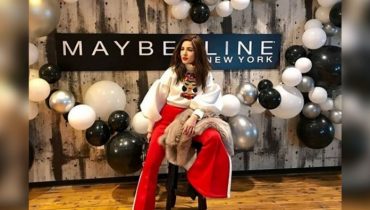 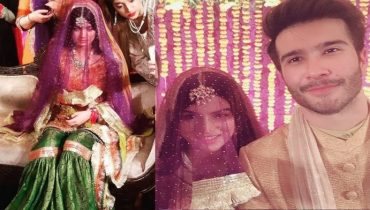