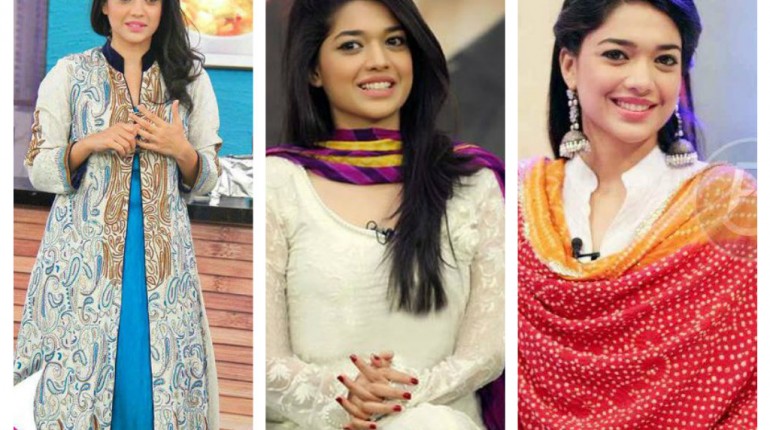 Yes, Sanam Jung has finally broken her silence! She has now declared her relationship status. As we all know that Sanam Jung is one of the most famous and well known VJ/actress. In the older days, she has been rumored to be in a relationship with VJ Waqar Zaka. But, the rumours have now been falsefied by the Sanam Jung. She is getting married soon, but it is not Waqar Zaka.

‘’she has never even met Waqar and doesn’t enjoy being linked up with him’’. Sanam Jung also confirmed that her to-be husband is a pilot.

Sanam Jung Is Getting Married Soon

Sanam Jung was born on October 28, 1988 in Karachi; she appeared in Pakistani serials and worked as VJ on AAG TV. She made her acting debut with a leading role in the 2013 in a drama serial named by Dil e Muztar. She also won HUM Award for Best Television Sensation Female because of this drama serial.

We wish Sanam Jung all the very best for her future married life. We will keep you posted and updated whenever we will have in hand the news of Sanam Jung marriage. If you want to have some latest news and gossip of some other celebrity then you can surely get that from this webpage. Stay tuned with us and get to know what when the marriage of Sanam Jung will happen! 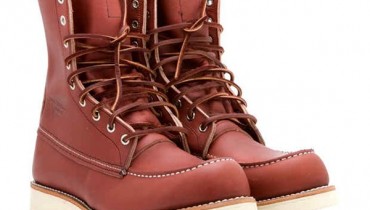 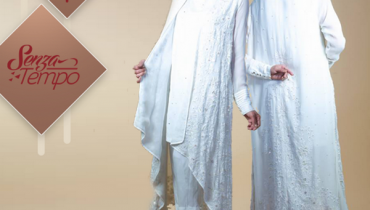