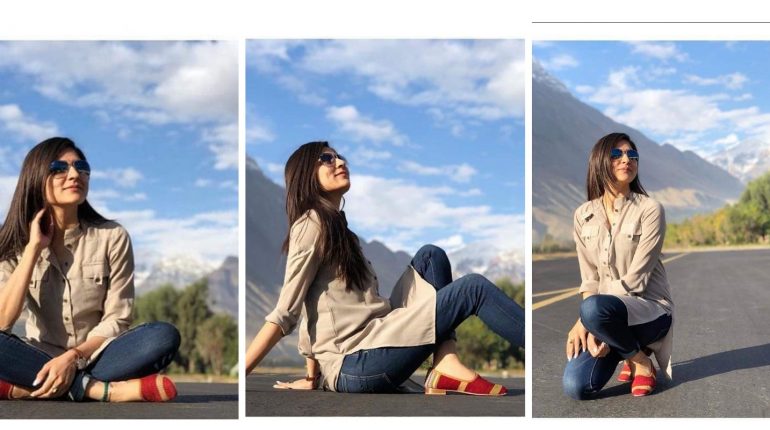 Sanam Baloch is famous and charming Morning show Host. She married Abdullah Farhatullah who also hosts a show on Samaa TV but she detached from him and is living a single life. As an actress, she has starred in drama series such as Dastaan, Durr-e-Shehwar , Teri Raza and few more. She also played the role of Marium Mukhtar in 2016 telefilm Ek Thi Marium. Once she hosted morning show Morning With Hum on Hum Tv but then moved to Samaa TV for a morning show Subha Saveray Samaa Ke Saath. A month ago she restarted her journey with Samaa TV and left Ary Network.

Now-a-days Sanam Baloch is visiting Gilgit Biltistan for her Morning Show. She has been there more than a week. Sanam Baloch shared her latest pictures from Northern Areas of Pakistan and refreshing all of us. See Sanam Baloch’s photoshoot from Gilgit Baltistan. 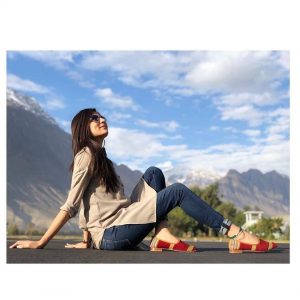 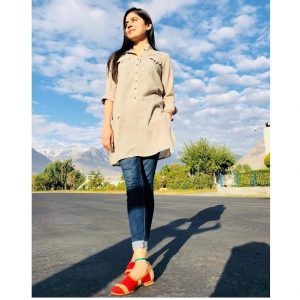 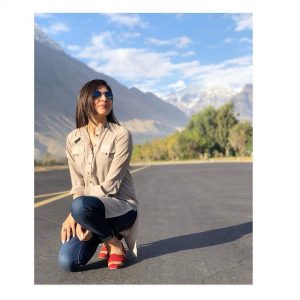 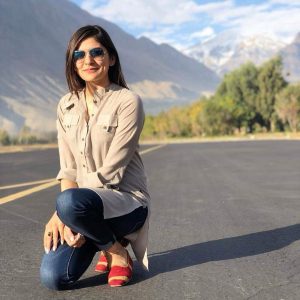 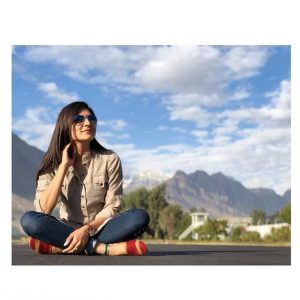 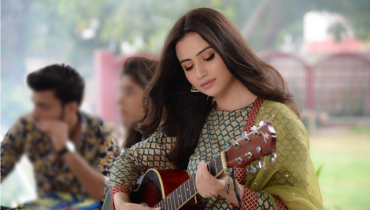 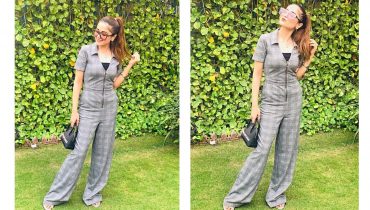