Home
|
Celebrity
|
Sana Javed is having some relaxing time ! 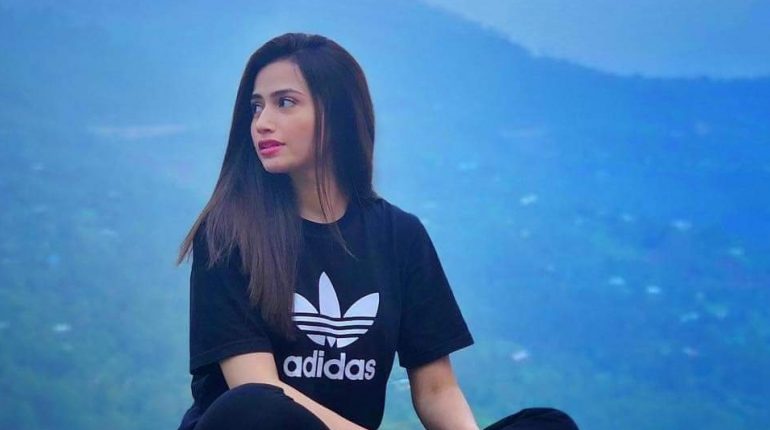 Sana Javed is an innocent actress and model in Pakistan Showbiz world. Sana started her career with a supporting in drama serial Mera Pehla Pyaar . Later she appeared in drama serial Shehr e Zaat in the same year. She rose to prominence due to her anatogonist role in drama “Zara Yad Kar” in 2016. Sana made debut in comedy film “Mehr u Nisa V Lub U” along Danish Taimoor. In 2017. In the same after she signed for doing role in “Rangreza” but she opted out due to some reasons. And in 2018 she did the role of Sanam Ali khan in drama “Khaani” opposite Feroz Khan and she is much admired for portraying a leading role in it. 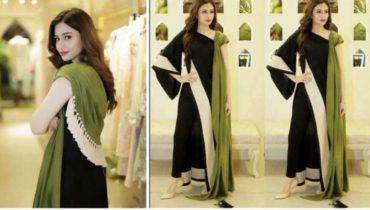 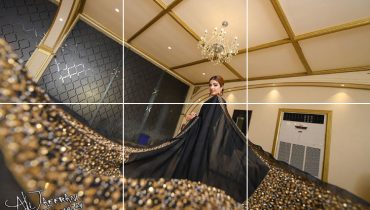