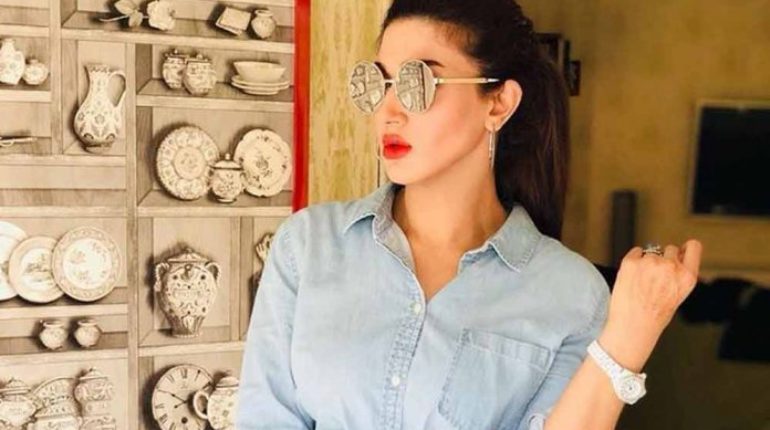 The Jackpot actress, Sana Fakhar is now all set to make her way into the world of Netflix and soon her fans will be catching her amazing performance in the web series! This actress has been entered into the Netflix Original, Mind-Games. It has been helmed by Farhan Tajjamul as Mind Games is produced by Imran Tajjamul under the banner of Picture Wala Production Canada.

This is for the first time that after working in films and drama, this actress has been making her way into the world of web series as well. All along Sana we have the Cheekh heartthrob Emmad Irfani who will also be seen in the series and also the veteran Shamoon Abbasi who will be playing a major role in Mind-Games.

So many amazing BTS pictures of the cast working on the Netflix series in London has been rolling around on social media! 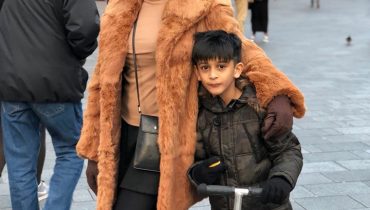 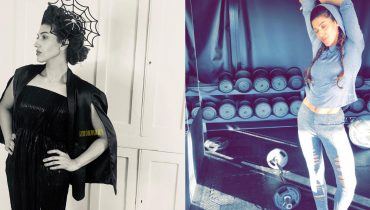