Bollywood bad boy Salman Khan’s latest movie opened in Indian cinemas Friday but film analysts are sceptical it will have the same box office success as his previous Eid blockbusters.It is something of a tradition in the Hindi film industry for Khan to star in the big release of the Eid holiday to mark the end of Ramazan.

Last year’s “Sultan” broke opening weekend records and currently sits fifth in the all-time list of highest-grossing Hindi language films worldwide, two places behind his 2015 Eid release Bajrangi Bhaijaan.
However this year’s Tubelight, a drama set during the 1962 India-China war, is unlikely to do quite as well, according to movie critic and Bollywood trade analyst Taran Adarsh.

Tubelight rests on a thin plot … Screenplay lacks the power to enthral and mesmerize … Emotions plenty, but few moments stand out,” he wrote on Twitter.
Adarsh added that it would still have an ‘awesome’ weekend at the box office due to Monday’s holiday and Khan’s star power, but doubted it would eventually make three billion rupees ($46 million) internationally, the benchmark for a major hit.

Tubelight, an adaptation of 2015 American movie Little Boy, is Khan’s fourth straight Eid release and his seventh since 2010. 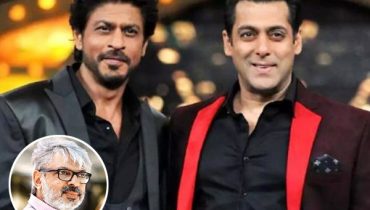 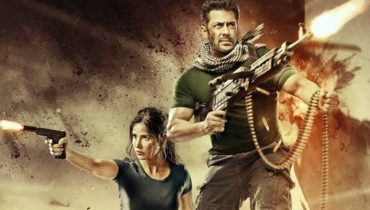