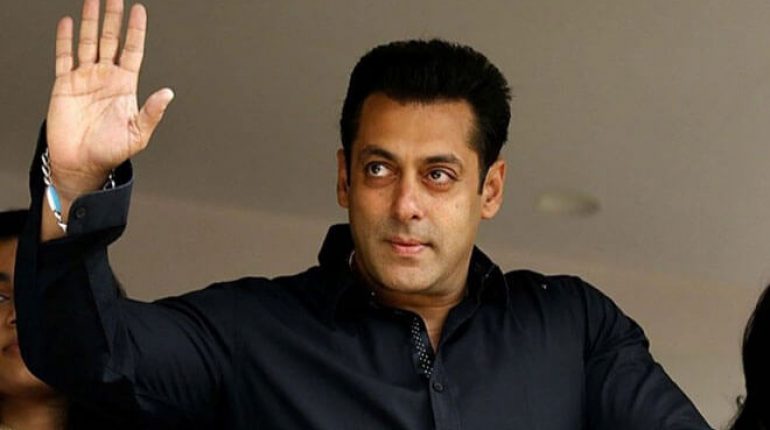 According to the publication, Khan earned INR 253.25 crore through his films, TV appearances and brand endorsements between October 1, 2017, and September 30, 2018 (period under consideration).

With INR 112.8 crore, Deepika Padukone is No 4 on the list as the highest-earning woman celebrity. The “Padmaavat” star has become the first woman to break into the top five positions since the inception of the list in 2012.

Priyanka Chopra lost her last year’s seventh rank (INR 68 crore) and settled for No 49 with INR 18 crore as earnings in 2018.

Indian cricket skipper Virat Kohli is at number two position after minting INR 228.09 crore. He is the first sportsperson to make it to the spot, regularly dominated by a showbiz personality.

With no release during the period under review, Shah Rukh Khan slipped from his number two position to No 13 after raking in INR 56 crore this year.

Aamir Khan ranks sixth with INR 97.5 crore, closely followed by his “Thugs of Hindostan” co-star Amitabh Bachchan at No 7 with INR 96.17 as earnings.

Ranveer Singh is number eight with INR 84.67 crores and Ajay Devgn ranks tenth on the list with INR 74.5 crores. 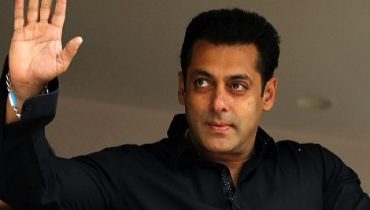