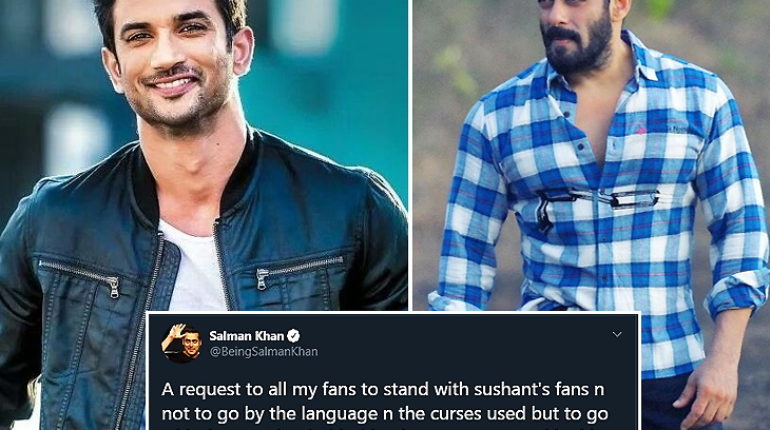 Bollywood superstar Salman Khan recently urged people on social media to tone down on the outrage that has ensued after Sushant Singh Rajput’s suicide.

“A request to all my fans to stand with Sushant’s fans and not to go by the language and the curses used but to go with the emotion behind it. Please support and stand by his family and fans as the loss of a loved one is extremely painful,” he wrote in a Twitter post.

Salman alongside many prominent figures in Bollywood such as  Karan Johar, Alia Bhat, and Sonam Kapoor has been on the receiving end of hate in wake of the late actor’s passing. Hashtags such as #JusticeForSushantSinghRajput, #BoycottSalmanKhan, #BoycottStarKids, and #BoycottBollywood have been trending on social media since Sushant’s death. The fans of the Race 3 star had trended #WeStandWithSalmanKhan in his defence. 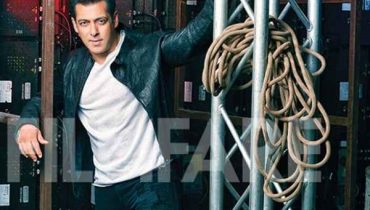 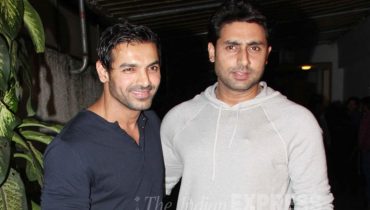