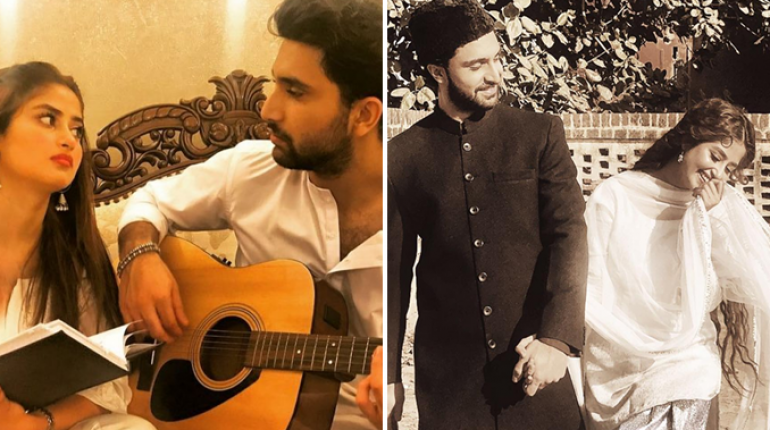 Coke Studio has not been a superhit this season. With many artists collaborating for different numbers, it was Ahad Raza Mir, people were naturally excited for. Ahad Raza Mir became an overnight sensation with Yakeen Ka Safar. His pair with Sajal Aly was loved and cherished and since the two stars have been giving vibes of not only a reel life but a real-life chemistry too, people fawned over Ahad even more.

After his successful debut in the Pakistani film industry, Ahad Raza Mir wanted to enter the world of music. We have already seen Ahad playing the guitar so his interest was widely known. Coke Studio is hands down the biggest music platform in the country and obviously, there was no better place for him other than the Coke Studio to give an official start to his music career.

Ahad reprised the old classic Ko Ko Korina alongside Coke Studio favourite Momina Mustehan. To say it simply, people are not happy with the rendition. However, Sajal Aly has come out to support Ahad Raza Mir openly and expressed love for the song. Here is what she posted. All we can say is that Sajal Aly is indeed a great supporter of Ahad. 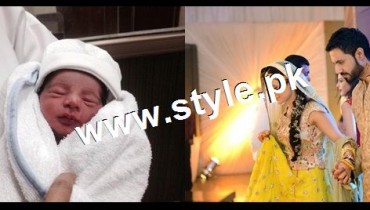 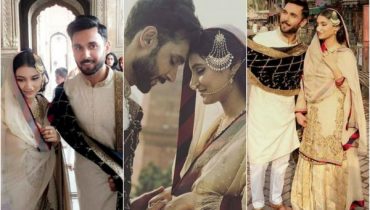