Home
|
Celebrity
|
Adnan Siddiqui
|
Sajal Aly And Saba Qamar Films Made It To The International Festival! 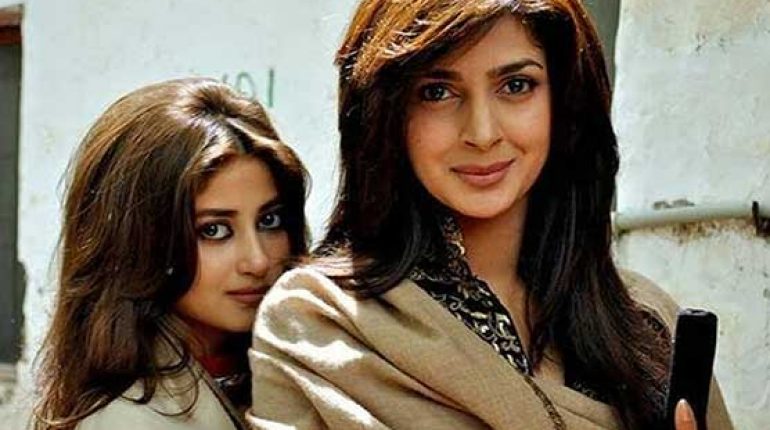 It makes us very proud when our celebrities get international recognition for their hard work. It surely is an achievement itself let alone winning an award for it. Many Pakistanis stars have earned their name across the border as well and have been a part of Bollywood.

Sajal Aly and Saba Qamar, who made their entrance in Bollywood last year in Mom and Hindi Medium, respectively. Both of these films will be a part of the International Festival of India which will be held on 25th January, in Armenia.

Sajal Aly has emerged out as one of the top Pakistani actresses in the past few years. She has been a part of many successful projects and has proven herself as an outstanding star.

Sajal made her first appearance in Bollywood through “Mom”, also starring Adnan Siddiqui and Sridevi. She played the role of a rape victim and Sridevi played the role of her mother, who seeks justice for her daughter. Sajal once again proved herself to be a brilliant actress in this thriller movie.

Saba Qamar is one of the finest actresses our industry is blessed with. She has always  stunned us by her remarkable performances. She has become one of the constants of our screens!

Saba also made her debut in Bollywood this year with “Hindi Medium”, starring alongside Irfan Khan. The movie, with light comedy, portrayed the drawbacks of education system (Indian, but we could relate too) and the difficulties parents have to face these days to get their child a quality education. Saba also got an award for the “Best Breakthrough Performance” in Hindi Medium at Masala Awards 2017.

We are very happy for Sajal and Saba and this is indeed, a proud moment for us, as both of them will be globally recognized for their work in this festival. 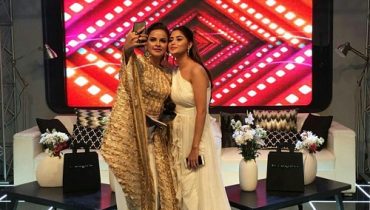 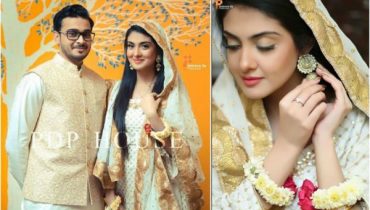