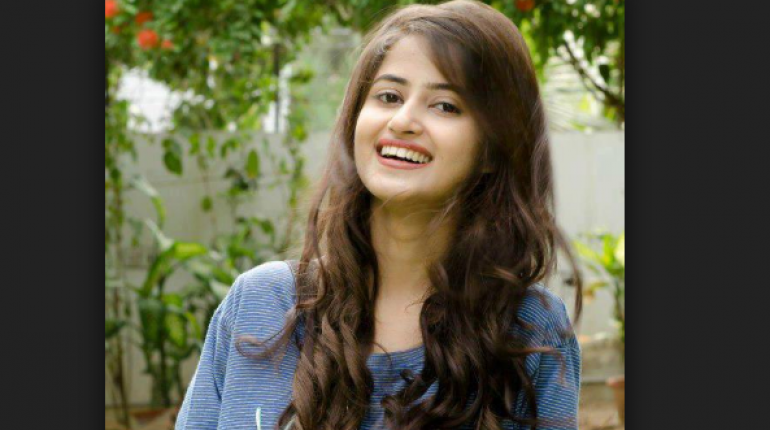 Sajal Ali the cute actress of Pakistani media industry. She has done a large number of drama serials. The cutie was first appeared in one episode of comedy drama Nadaaniyan. She got fame because of her role in ARY’s drama serial Mehmodabad Ki Malqain. She made her debut in film industry with Zindagi kitni Haseen Hai along with Feroz Khan and hindi film debut MOM. She received LUX Style Award for Best Actress in 2015.

Sajal Ali and Her Brother Together!

#SajalAly and her brother giving us some major Siblings Goals 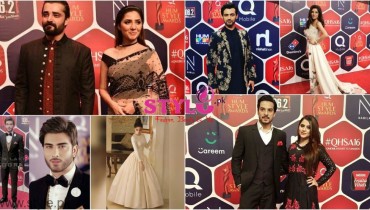 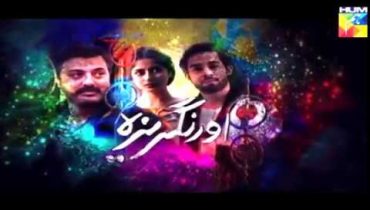