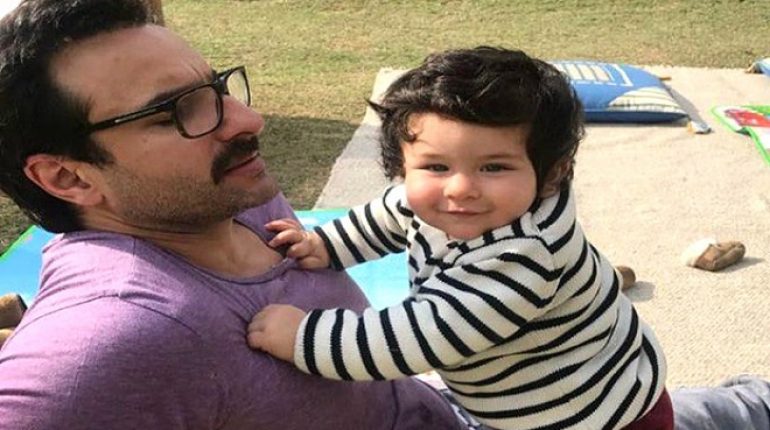 Saif Ali Khan comments about Taimur’s doll being sold in India, Saif Ali Khan and Kareena Kapoor’s son, Taimur Ali Khan, is one of the most favorite celebrity child in Bollywood. The nation follows Taimur’s each move like a craze and the little munchkin too is seen enjoying shutterbugs his way, often waving to the camera and smiling for it.

However, it seems, some toy makers in Kerala, India, have taken the Taimur fever to a level next and fashioned a model doll on him, labelled with his name as well.

Recently Saif also revealed how his son’s pictures have the highest worth among the paparazzi but it seems, he’s chill about the fact that people are taking the Taimur craze this seriously.

Talking to Hindustan Times, Saif Ali Khan shared, “Maybe I should trademark his name…The least they could do is send me one! “I am glad people are benefiting from him. I only ask God for his safety and happiness in return.”

Although Saif wasn’t disgruntled that people are cashing in on Taimur’s popularity, he insists on praying for his safety. 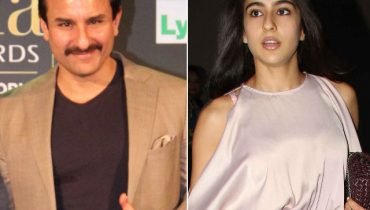