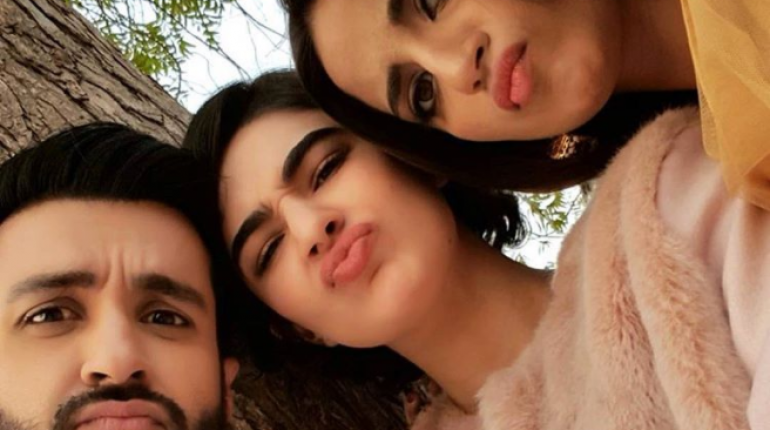 Azfar Rehman has appeared in numerous plays over the passage of time but the rave reviews that he received for Nazr-e-Bad where he played a negative character, became a game changer for the star. Azfar also dabbled on the silver screen with Punjab Nahi Jaongi playing the initial love interest of Mehwish Hayat and managed to create a presence for himself in the industry in 2017.

And now it seems even 2018 are going to be super amazing for Azfar. The actor is now gearing up to appear in a new drama titled Teri Meri Kahani with non-other than the stunning model Saheefa Khattak who will be making her drama debut with this project and the very talented Saboor Aly.

With us curious to know more, we got in touch with Azfar and this is what he shared with us about his upcoming project and of course what was it like working with Saheefa!

“After Nazar-e-Bad and Aadhi Gawahi which were quite successful this is going to be my next project with Hum TV titled Teri Meri Kahani”.

Written by Samra Ahmed and directed by Ali Faizan, the play also stars Saboor Ali in the second lead. Talking further about the story Azfar said,

“It’s a triangular love story where I am in love with Saboor’s character but end up being married to Saheefa’s character. This is when the complications arise and how romance builds up between the couple is what the story will be all about.”

With us curious to know what was it like working with Saheefa since this is the first time she is acting in a play Azfar told us,

“Shaheefa is a pleasure to work with. She is a lot of fun as she is extremely energetic and because of that she brings great exuberance on the set too. Even on the screen she has a very distinctive appeal as she does not look like a regular actress. I’m sure because of this she will bring with her a lot of freshness on the screen as well.”

Azfar Rehman is all set to play a positive role in Teri Meri Kahani, the OST for which is due soon. Along with Azfar, Saheefa and Saboor, the drama will star Laila Wasti in a difficult character, Daniyal Raheel and Noman Masood. The drama is all set to go on air in February. Here’s wishing Azfar and Saheefa a very best of luck for the upcoming project. 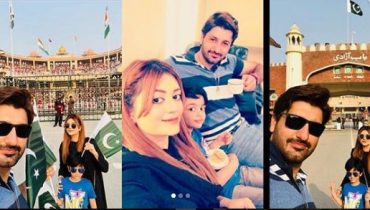 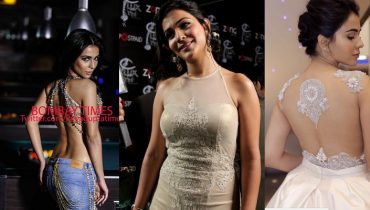