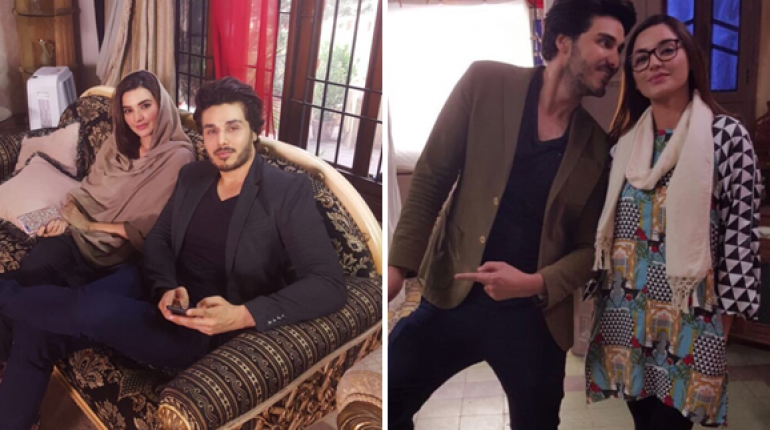 Sadia Khan and Ahsan Khan Pair Up For Mariam Perera

She came in as the shy, quiet Iman in Khuda aur Mohabbat and won us over with her performance. Next, she moved onto portraying a strong willed woman in Shayyad and again, made a place for herself in our hearts. And now, she’s gearing up to play another strong character, this time, opposite the very versatile Ahsan Khan. Yep, you guessed it right. The very gorgeous Sadia Khan has paired up with Ahsan Khan for her next titled Mariam Parera, where the beauty will be portraying a strong headed Christian girl.

Based on a script by Riffat Siraj and directed by the very talented Iqbal Hussain, whose creativity in Ghughi, has made us a fan of his work, Mariam Perera, an Ahsan Khan’s production, is all set to explore the plight of minorities, especially Christians in Pakistan. Sadia Khan and Ahsan Khan Pair Up For Mariam Perera. “Mariam Perera is not your typical drama. This is a story about a very strong willed girl who has a heart of gold. Mariam plays a compassionate teacher who stands up for her community when the need arises,” shares the versatile Sadia Khan with HIP.

Moving away from a very typical storyline, Mariam Perera focuses on the lives of a Christian college teacher portrayed by Sadia Khan and a love triangle between Ahsan Khan and Emad Irfani, both of whom play her colleagues.

Sadia Khan, Ahsan Khan and Emad Irfani will be entangled in a love triangle with Mariam Perera. Sadia talks about sharing a very easy chemistry with her co-stars, and is all praises for Ahsan and Emad, telling how both are very much dedicated when it comes to work and much accommodating as well. 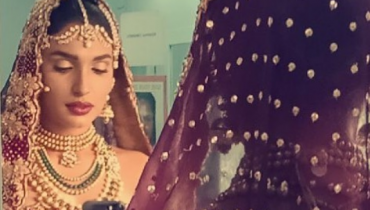 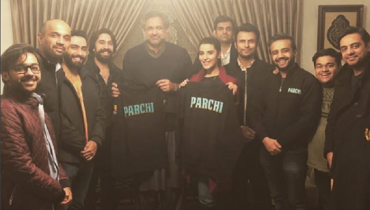