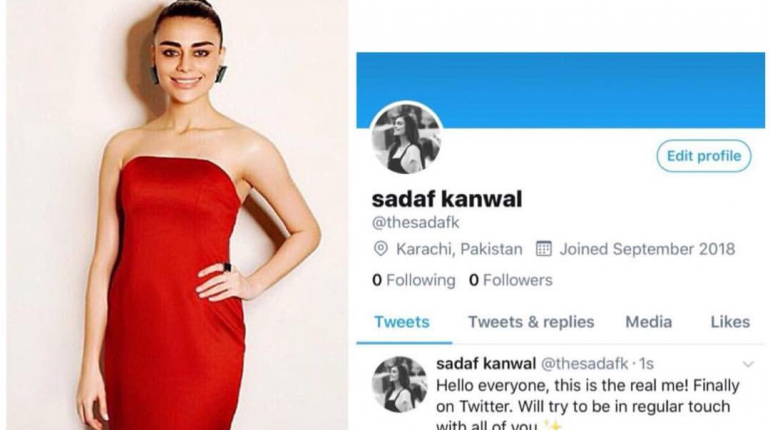 Sadaf Kanwal was born in 1993 in Karachi, Pakistan. She is a Pakistani Actress, Model and Dancer. She has established herself as the top model in Fashion world of Pakistan. Sadaf Kanwal has participated in many fashion Shows till now. She recieved the title of ‘Ramp Ki Rani” by her lovers. Sadaf Kanwal has made her appearance in film ‘Balu Mahi’ directed by Haissam Hussain. As a model Sadaf has a vast career. She done modeling for myriad top fashion designers and brands of Pakistan including Khaadi, Sapphire, Maria. B, Shariq Textiles, and many more. She has done many photo shoots as a model. She walked the ramp for numerous local as well as international fashion shows as a show stopper. She has been part of different fashion weeks and bridal couture weeks such as Pantene Bridal Couture Week. She has also appeared on the covers of many popular fashion magazines .
Media is only the way to spread awareness among people. In this modern age no one is unaware of the importance of social media , our celebrities are connected with their fans through social media from their official accounts. Sadaf Kanwal annouced that she finally joined  twitter to stay in touch with her fans. 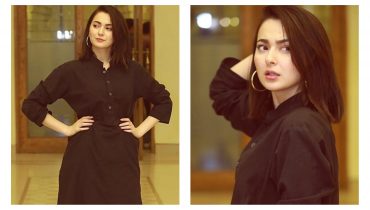 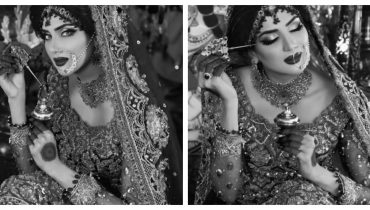