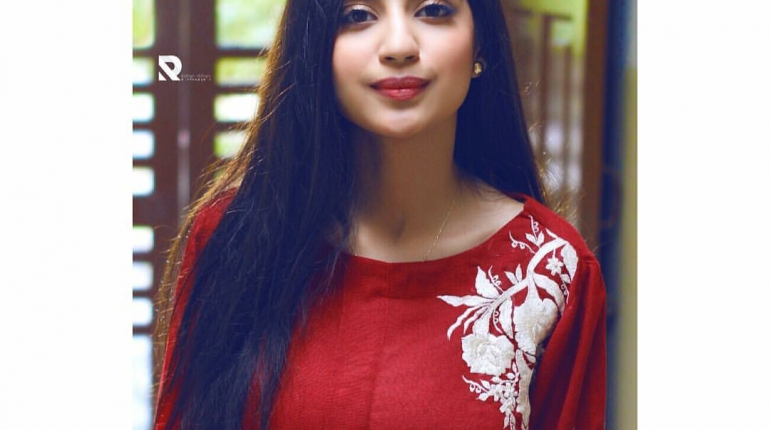 Saboor Ali is rising star of our Showbiz Industry. She is younger sister of talented actress Sajal Ali. Many of sister celebrities are working in Media Industry. Saboor  and Sajal Ali is also one of those talented sister couples.  Saboor was born in 1990 in metropolis “Karachi” . She is television as well as film actress. Ali is best known for her role in the 2015 comedy drama Mr Shamim that was aired on Hum TV. She always do different roles. Her other famous drama serials are Bhai, Rang Laaga, Waada and Mubarak ho beti hoi hai. Her debut role in the romantic comedy film Actor in Law (2016) earned her a Best supporting actress , nomination at Lux Style Awards.

She is emerging as a finest actress due to her acting skills . She has cutest click in western dress of most liked colour.

Watch #mubarakhobetihuihai tonight at 8pm only on ARY digital @bigbang.entertainment 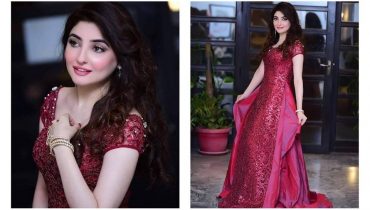 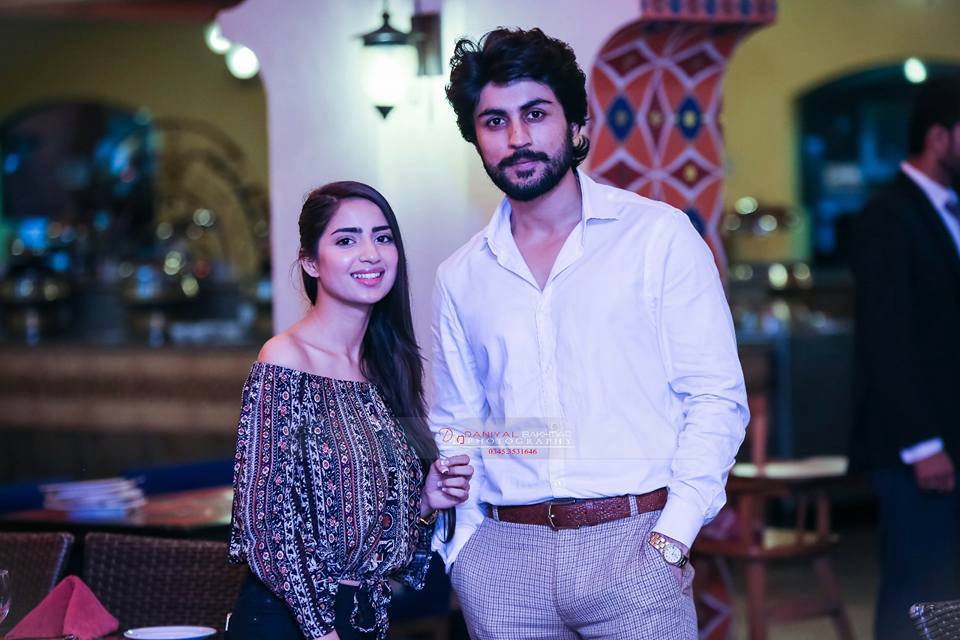