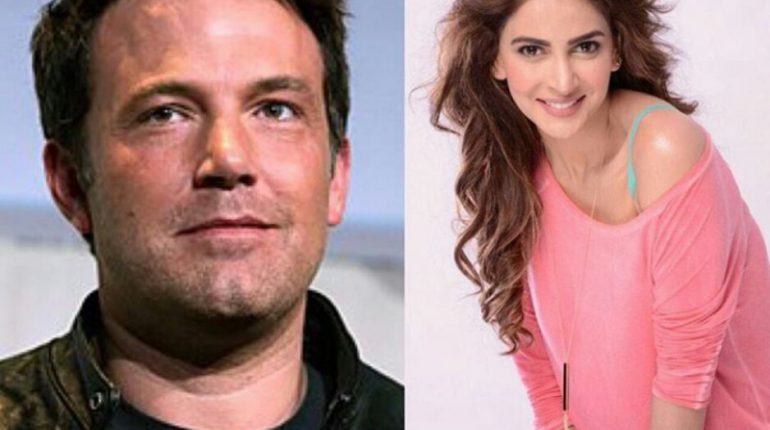 Saba Qamar is popular Pakistani actress  model and host. She started her career as an actress many years back and has won hearts of millions of people not only in Pakistan but also in India. Saba Qamar has worked in countless Pakistank dramas that include Besharam, Iztarab, Maat, Bunty I lub you, Digest Writer, Baaghi etc. She has worked in Pakistani movie Lahore Se Agay. She has also done an item song. Saba Qamar is ruling hearts of Indians by working in her debut Bollywood movie Hindin Medium opposite Irfan Khan. Now, there is a news that Saba Qamar Signed a Hollywood Film opposite Ben Affleck. 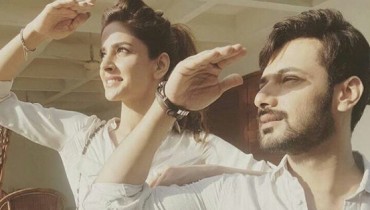 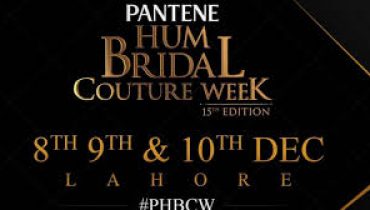