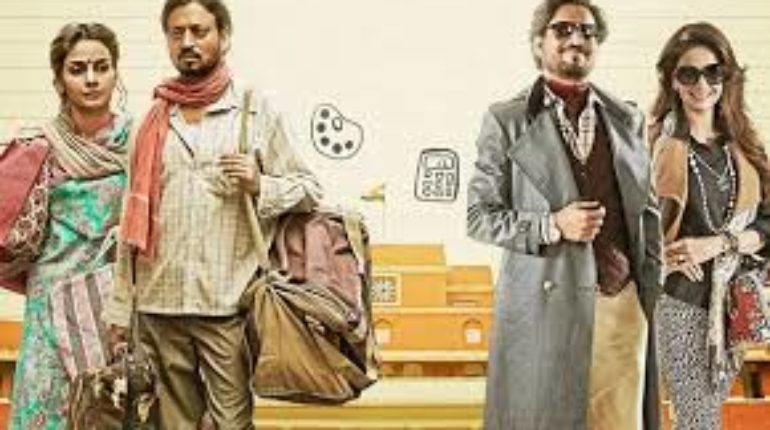 So many stories are coming ahead related with the new casting of the film. The first name was Shahrukh Khan and Kajol pairing together that will be part of Hindi Medium 2. But now in the name of Saba Qamar replacement, the name of Bollywood actress Kareena Kapoor is coming in the line as opposite Shahrukh Khan. 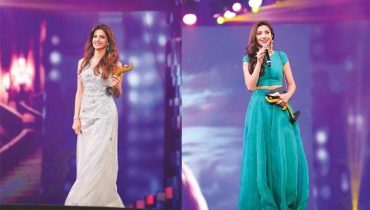 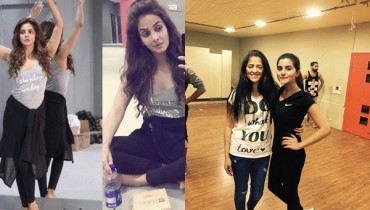