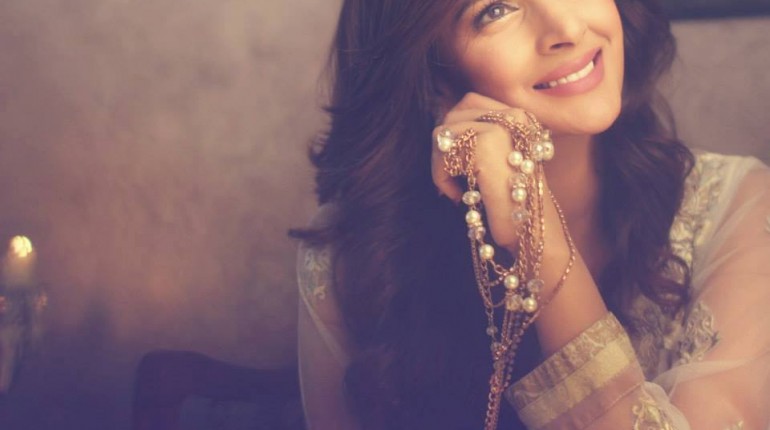 Saba Qamar is well known Pakistani actress, model and host. She has done a number of Pakistani dramas that include Maan, Besharam, Digest Writer, Sangat, Kaisay Tum Se Kahun, Jo Chale Tou jaan Se Guzar Gaye, Bunty I Love You etc. She has worked in a Pakistani movie ‘Lahore Se Agay’. She has also worked in her Bollywood movie opposite Irfan Khan. The movie is all set to release in March 2017.

As, there have been conflicts between Pakistan and India, Pakistani Celebrities are not allowed to work in Bollywood movies. Saba Qamar has done with shooting of her movie. Irfan Khan was asked a question whether Saba Qamar will remain part of movie. He replied in Joke as she married an Indian man in movie so she is an Indian. Pakistanis took this joke wrong and now Saba Qamar is receiving death threats. 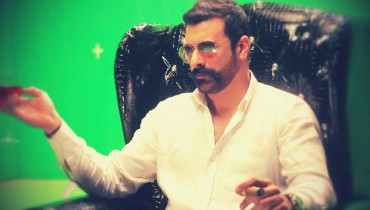 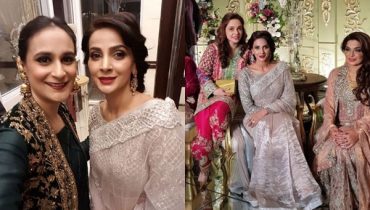