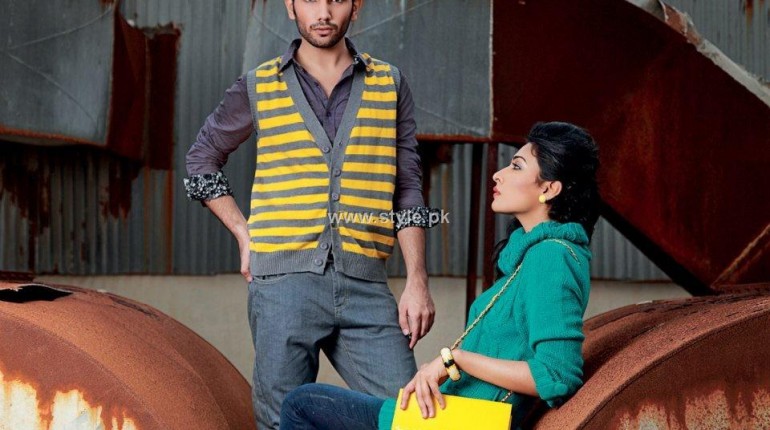 Riverstone is a western wear brand for men and women operating in Pakistan. It was founded back in 2006. It is now a very famous brand. Youngsters all over the country like its clothes. Every year it launches two collections. One of the collections is launched in the summers and the other in the winters. For example, it launched its summer collection 2012 at the beginning of the summer and now is launching Riverstone winter collection 2012-13. The brand has its stores located in almost all the major cities of Pakistan. 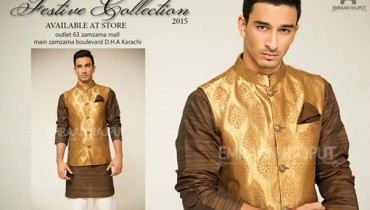 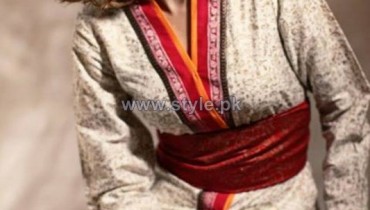