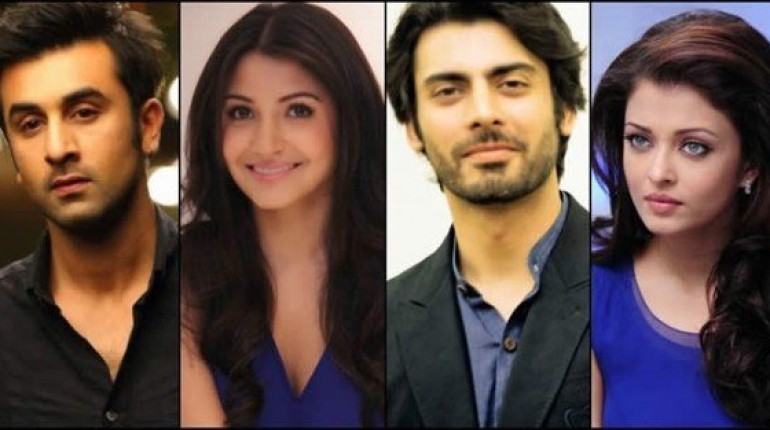 Well once again its time for Fawad Afzal Khan to yet again take away the hearts beats of the women in India with his yet another film of Dharma Productions. Ae Dil Hai Mushkil is the directorial film of Karan Johar that is taken up to be one of the most talked about films these days. This film is undoubtedly filled with the best of the best star cast. Now the surprising news is that the makers of the film has all came up with the announcement of the film that is 18th October 2016. This film will be releasing on the occasion of Diwali by next year.

The whole film shooting has been done at the place of London. So all the fans of Fawad Khan get ready because Ae Dil Hai Mushkil is all set to release in October next year. In the main star cast of the film we have the names of famous Ranbir Kapoor, Anushka Sharma and yet the most prominent Aishwarya Rai Bachchan. Apart from Fawad Khan we have another Pakistani actor in this film named as Imran Abbas. This is for the very first time that any Indian film is comprised with the two talented actors. Before this film as well Imran Khan has worked in Vikram Bhatt “Creature 3D” and Fawad Khan has worked in the film “Khoobsurat”.

In this film Fawad Khan will be playing the role of DJ as where he will be paired up alongside Aishwarya Rai Bachchan. Now that’s something really exciting and loved to watch out because everyone is aware from the romance skills of Fawad Khan. So if you want to catch Fawad Khan romancing with the beauty queen Aishwarya then dont forget to mark your calendars with the date of 18th October 2016. 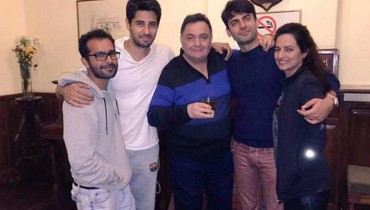 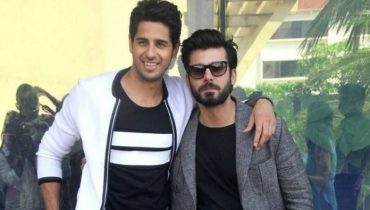