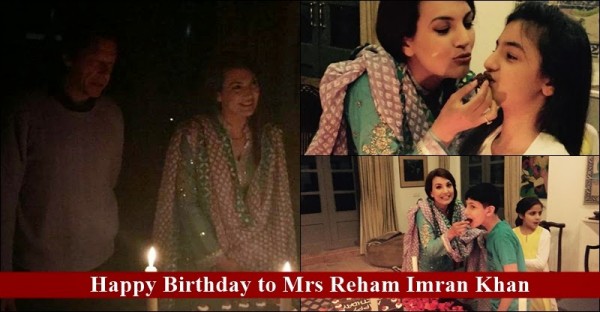 Reham Khan is a famous personality of Pakistan. She was born on 3rd April to a Muslim family. Currently, she is among the top famous female anchors of Pakistan.

Reham Khan is a divorced woman. She has one daughter and one son from her previous marriage. Read the complete Biography of Reham Khan.

On 6th January 2015, Reham Khan tied knot with PTI chairman and former cricketer Imran Khan. The marriage was celebrated in a simple Islamic way. The wedding lunch was distributed among the poor and needy ones. See the Wedding Pictures Of Reham and Imran Khan

Recently, Reham Khan celebrated her first birthday after marriage with charming hubby Imran Khan. It was a late night party and the kids of Reham were also there in the party.

So lets have a look at the exclusive birthday bash of Reham Khan. I hope that you will enjoy seeing the pictures: 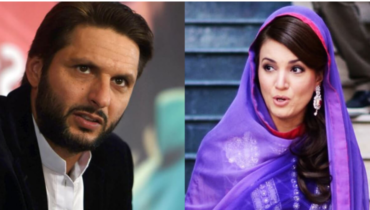 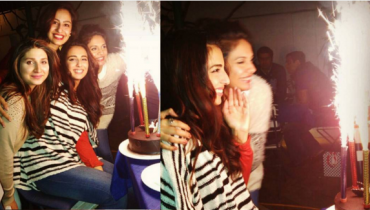