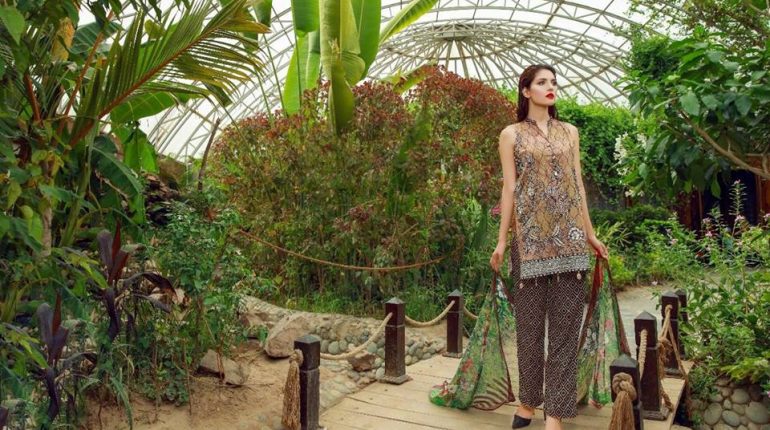 Saeeda Imtiaz is a charming Kashmiri-American actress or supermodel. The charming supermodel organizes the chand raat melas, concerts in her university life. When she came to Pakistan she had number of shoots. She has been a part of bridal couture week as show stopper. After then the charming supermodel has recently worked in the upcoming film Kaptaan (A film of a politician and a former cricketer Imran Khan).

See Shoot of Saeeda Imtiaz for Billboards of Motifz! 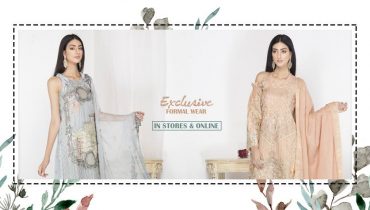 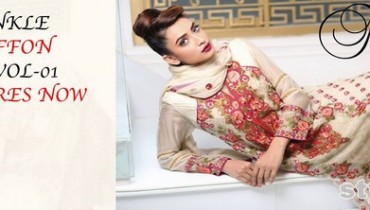