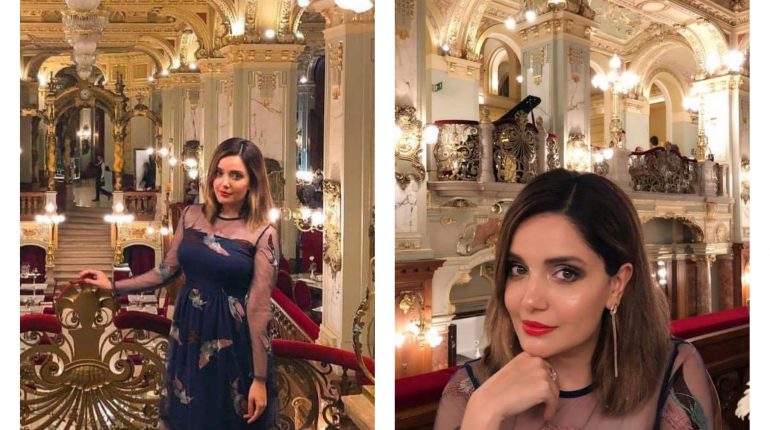 Armeena Rana Khan is one of the most leading actress of Pakistan. She got so many awards because of her amazing acting. In the year 2016, Armeena was included in the 50 Sexiest Asian Women by Eastern Eye.

Armeena started her career with the role of a serial killer in the British short film Writhe. Armeena stepped to Pakistani drama industry with the drama Happily Married in 2013 along with Azfar Rehman. Her drama serial Mohabbat Ab Nahi Ho Gi showed her the heights of success. Armeena just in last year officially announced her relation with her British Bae. She shared some precious picture of them with people. Now a days, Armeena is vacationing in New York. She shared her pictures in beautiful blue dress. Her pictures will guve you goosebumps. Have a look on the pictures of charming Armeena Rana Khan vacationing in New York ; 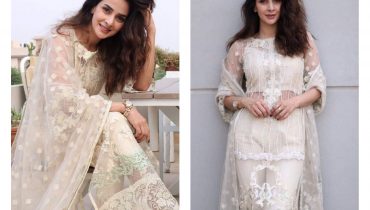 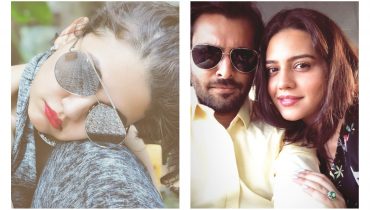