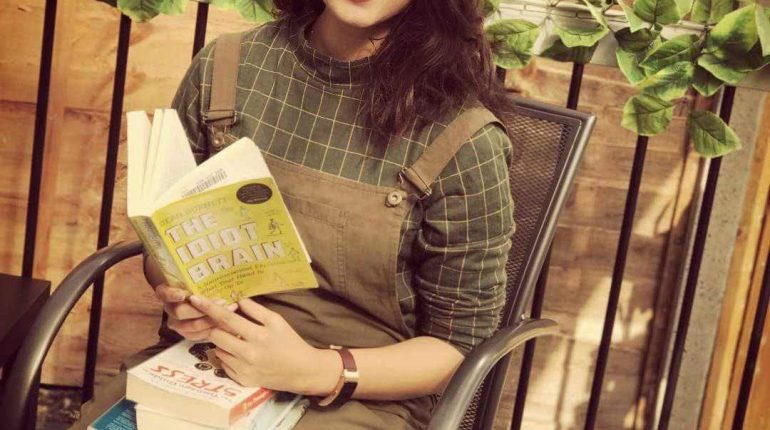 Nimra Khan is beautiful actress famous as “Bubbly Diva” who making waves in the Pakistani Showbiz industry with her exceptional acting skills, on-stage presence, modeling as well as her melodious voice.

In the August 2014, Nimra got seriously injured in a road accident, due to which she received a major setback in her career. Though she was not able to act for a while as she was recovering, she quickly managed to bounce back to her usual self and hit the screens with her major film debut last year, Blind Love, in which she played the lead role of Sara (a blind girl).

Nimra Khan is looking fabulous wearing glasses in the click for Bold Magazine Pakistan. She wore a suit in combination with one piece shirt and pant. 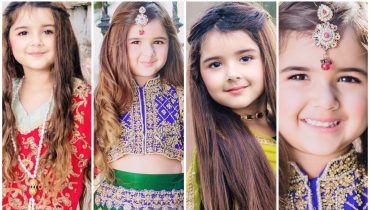 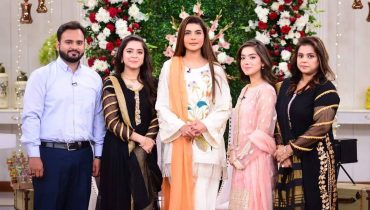