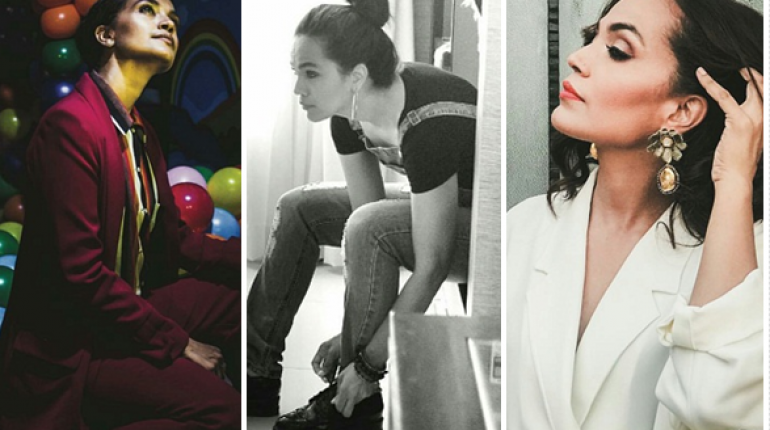 Amina Sheikh is hands down a diva. She started her career with modelling and now is one of the most sought-after actresses of Pakistan. Amina has made her mark in the dramas with performances like Mera Sayyein, Maat and Main Abdul Qadir Hoon and has ventured in the film industry successfully. Her film Cake which was released this year has been sent for Oscars nomination and has just won an award for best feature at the South Asian Film Festival in Montreal. Her performance was one of the main highlights of the movie.

Amina has also been a judge on Miss Veet Pakistan and she knows how to carry herself. She is the ultimate style diva and stuns in everything she wears. Styling her hair in a long bob and getting out in a power suit is something you should learn from Amina. Here are some pictures to prove that Amina Sheikh is the definite winner in the style department. 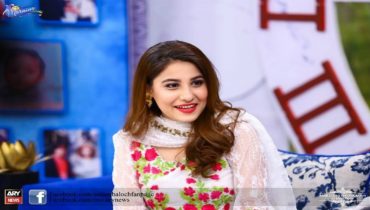 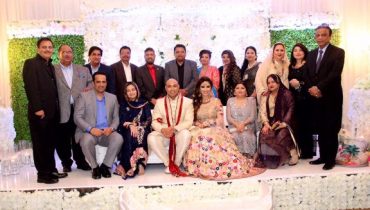