Why did Urwa Start Acting in Films?

The charming Urwa is a hard working Pakistani actress. She got fame and made her name just because of her hard work, all on her own. In the past years, she also worked in many different movies. The Charming Urwa made her debut in film industry through the film Na Maloom Afraad. Some of the movies of Urwa Hocane become super hit. If you ever wondered what inspired her to act in these films, you will finally get your answer. This was the first time Fiza met the charming Urwa and was impressed soo much.  Watch the video below to find out just how the interaction went: 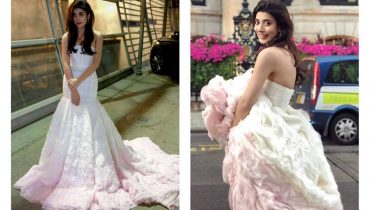 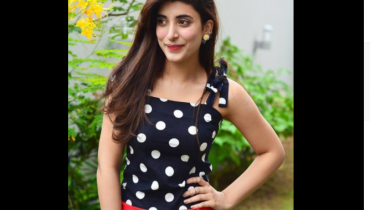