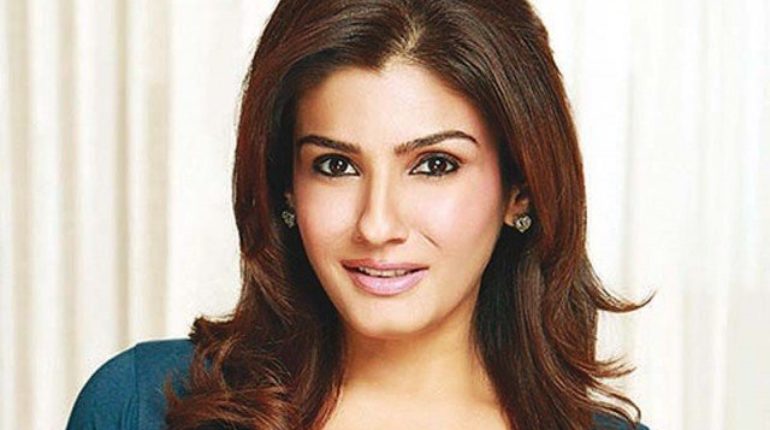 According to LiveMint, the air traffic controller helped guide the flight from India’s Jaipur to Muscat through an air traffic emergency.

One-hundred and fifty passengers were on-board the aircraft, the report said.

The plane was flying over Karachi when it was caught in the middle of a weather pattern with lots of lightning that could have resulted in catastrophe.

After lightning struck, the plane dropped down from an altitude of 36,000 feet to 34,000 feet almost immediately.

As a result, the pilot initiated emergency protocol and broadcast ‘Mayday’ to nearby stations.

The air traffic controller from Pakistan responded to the call of the captain of the plane and directed it through the dense air traffic in the vicinity for the remainder of the journey in Pakistani airspace, the report noted. 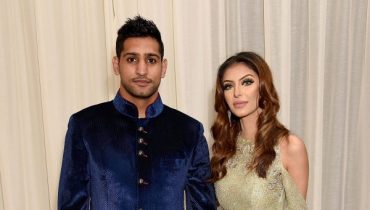 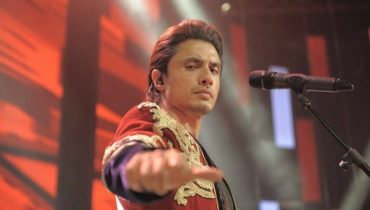