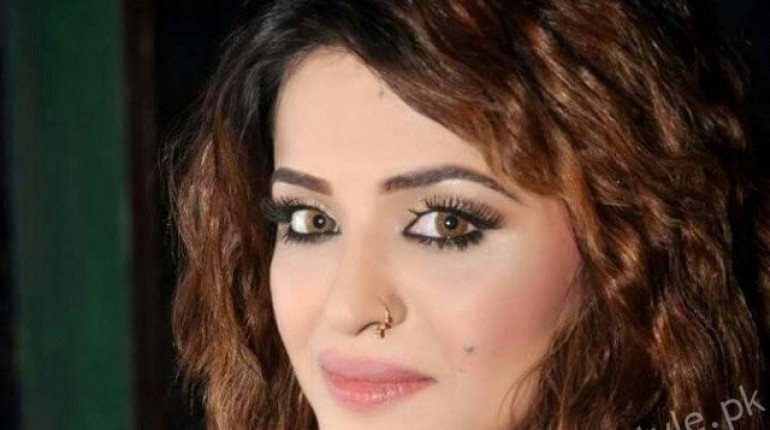 Soha Ali is a Lahore based Pakistani stage actress who has been working in Alflah Theater, Lahore under the supervision of producer Arshad Chauhdry.

Stage Actress Soha Ali Accused her producer of Sexual Abuse. She submitted an application to CCPO  Lahore saying that her producer Arshad Chauhdry tried to rape her. According to the actress, Arshad Chauhdry threatened her to kill her children in case she raises the matter. Soha Ali has submitted application but she hasn’t gained any kind of security. She is still insecure.  “It’s not just me. Arshad has raped so many girls who approach him for work,” Soha said. Arshad Chauhdry’s latest production Husn Ko Dekho featuring Khusboo is being staged daily at Alfalah theater, Lahore. 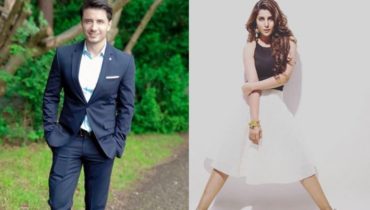