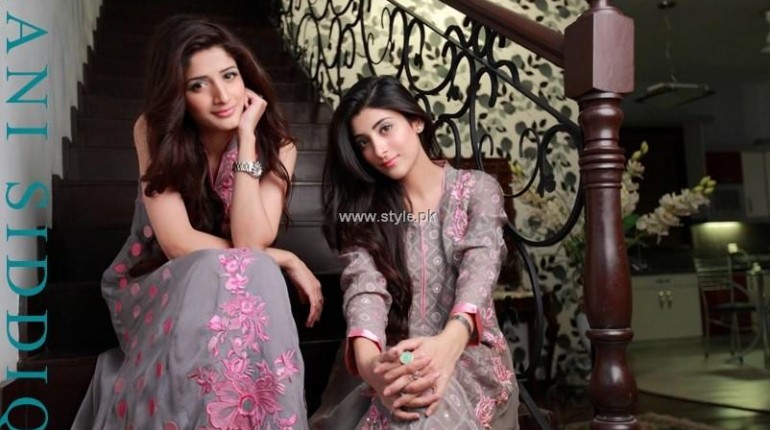 Rani Siddiqui has been working as a fashion designer for many years now. She knows that women have different requirements as they play different roles. Thus, different types of clothes are provided by Rani Siddiqi. You can get bridal wear, casuals, semi-formals and formals by Rani Siddiqi. Her clothes have been seen on television shows and have been worn by famous people also. Different magazines have also. All the clothes in the collections of Rani Siddiqi and are made according the prevailing style trends. One can contact Rani Siddiqi through phone. 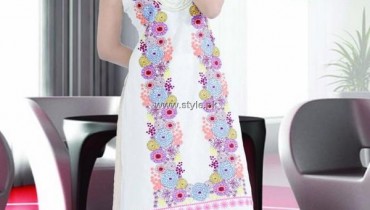 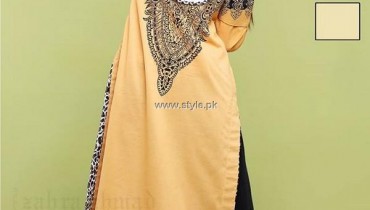