Home
|
2018
|
Ranbir, Deepika to star together in an upcoming project 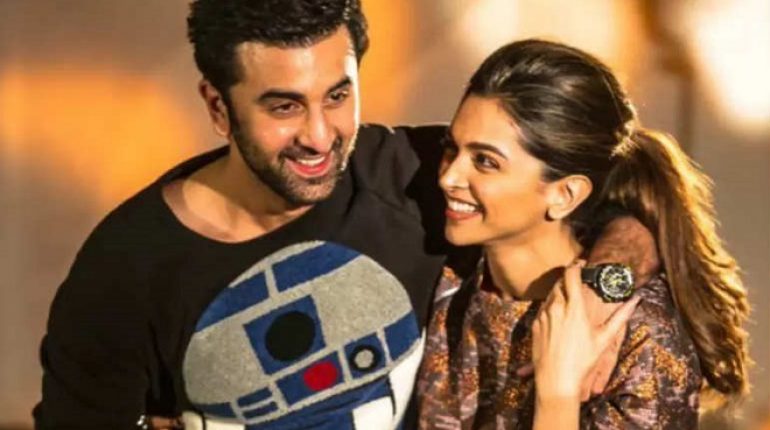 Ranbir, Deepika to star together in an upcoming project, Ranbir Kapoor and Deepika Padukone share a sizzling onscreen chemistry. We have seen the duo light up the screens on fire in Bachna Ae Haseeno, Tamasha and also Yeh Jawani Hai Deewani. Their song numbers have been major hits, crackling with the energy both these actors possess.

Deepika and Ranbir also dated one another for quite some time but eventually broke off. However, the bond the duo shared was perhaps stronger than their relationship and so they continue to be on cordial terms. And now, according to Indian media, their fans can rejoice as both Deepika and Ranbir are coming together for a project.

But it isn’t a film but a commercial for a brand instead.

According to India media, “Deepika was in talks with the brand and just before the final deal was signed, she was informed that Ranbir will also be a part of it and she was excited.”

The news has certainly excited both Deepika and Ranbir fans because something’s better than nothing, right? If a commercial is happening, a collaboration for a film could be in the pipeline too.. 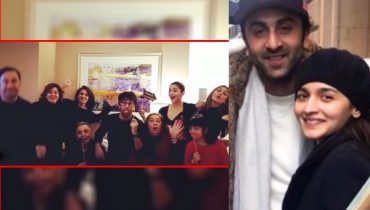 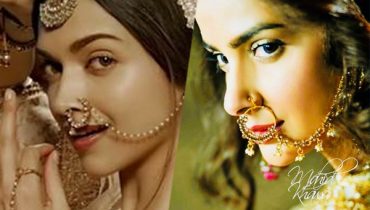 More about this author
Author 419 Posts