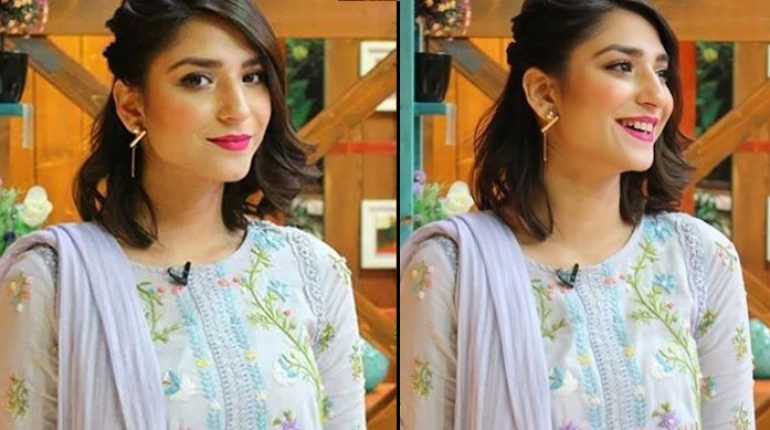 The gorgeous and versatile budding actress Ramsha Khan leaves no opportunity to stun her fans. Be it modelling or her performances on TV, the actress has always proved her mettle and achieved a lot in a relatively less time. Some of her recently concluded plays Tumhari Maryam, Mahe Tamam and Wo Eik Pal were all worth watching. She procured immense appreciation for her performance in Mah-e-Tamam due to her versatility and effortlessness.

Ramsha Khan Steals The Show In Teaser Of Khud Parast

The actress is now all set to star in upcoming ARY digital drama Khud Parast, directed by Aabis Raza and written by Radain Shah. A few teasers of the play are already out and after watching them we are bound to say that undoubtedly Ramsha has the capability to transform herself in every role that she performs.

Though the teasers do not show much about the story line, it seems to be very intense and gripping. The first teaser shows Ramsha clad in black from head to toe wandering in a far stretched dessert with echoes of some very harsh and brutal dialogues in the background. The second teaser shows Ramsha as a bride sitting on her wedding bed where her mother-in-law teaches her some must-follow rules of living in the family.

The actress also revealed that this time she is experimenting with a character which is way different from positive and straight roles that she has already played. Produced by Big Bang Entertainment, the drama also stars Shahzad Sheikh, Asma Abbas, Hassan Ahmed and Nausheen Shah. 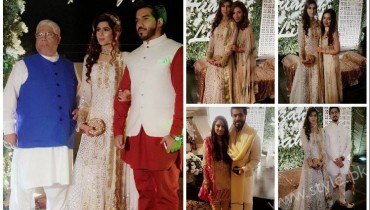 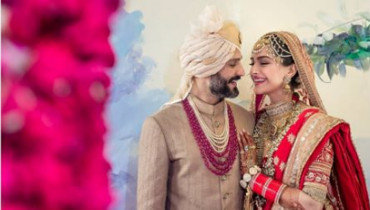