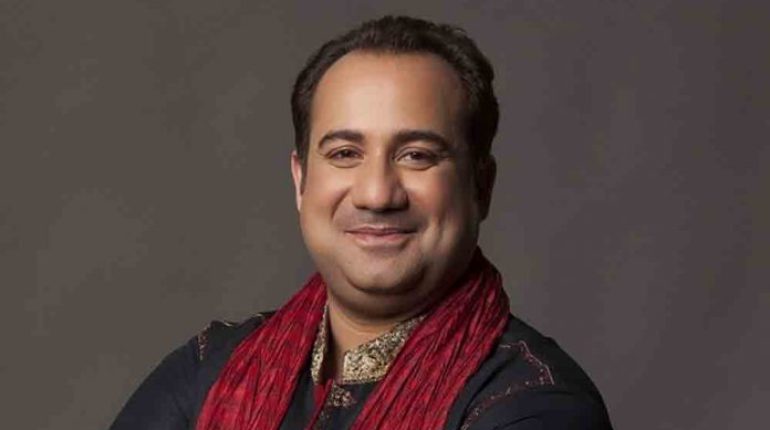 It has been recently reported that the FBR has initiated an income tax audit of the internationally renowned singer Rahat Fateh Ali Khan for the year of 2016. As per according to the reported channels, the singer has been granted with the show-cause notice by Federal Board of Revenue in which they are demanded over with all records for the year 2016. The FBR has often issued another notice to the singer over not paying the taxes in the last so many year.

Plus the singer has been given the time limit of just 7 days to submit away all the tax details. This is not the very first time that the singer has been put into such cases by the FBR. In the year 2017, FBR had recovered Rs 105000, after freezing his all bank accounts.

More details have not been unveiled out yet by the singer, but soon we will be updating you with more inside stories on this case. Stay tuned to this webpage! 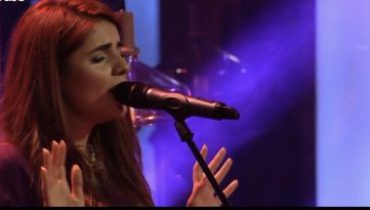 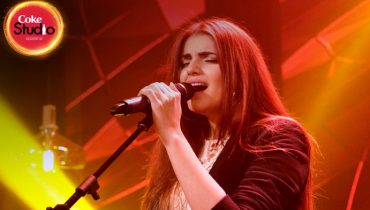