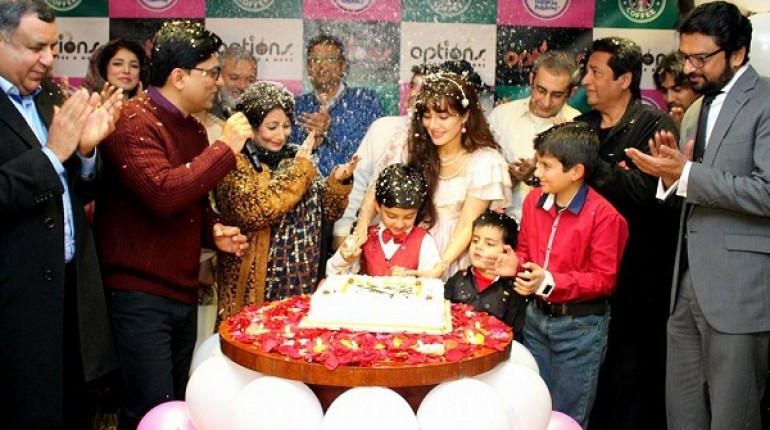 She has the talent of singing since her childhood. In her college life, Rabi was a drummer and singer. Her first song was released in 2004 ‘Dadi Kuree’ and in 2005 & 2006, he released albums ‘Jadoo’ and ‘Mujhe Ishq Hai’ respectively.

The pop singer got married in 23 December 2006 and have one son.

Talking to the media, Rabi Peerzada said that she is very happy for all the guests who took part in her birthday. The singer who was born on 3 February 1989, said that like other actresses she never hides her age, and today she openly announces that she has turned 27. 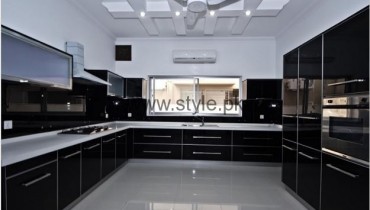 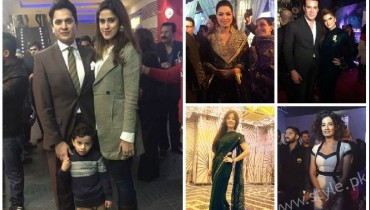