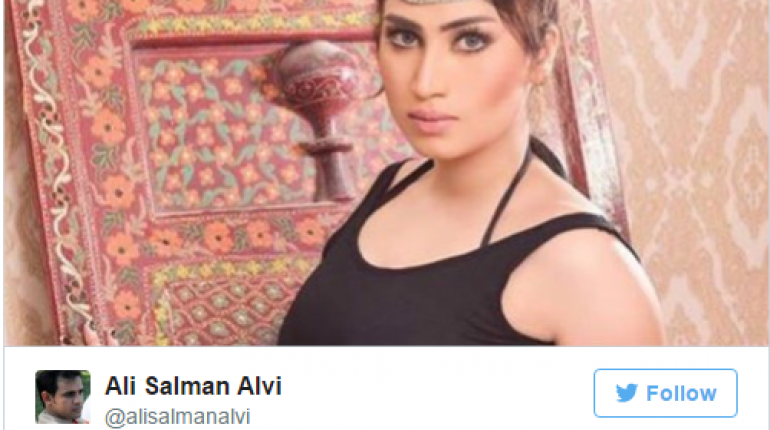 Qandeel Baloch is well known social media sensation who was murdered today by her own brother just because he felt that he was dishonored by her acts. Qandeel was not an open book. No one knows what she wanted. She usually said that she wants to show what’s the power of a girl. She believes on equality. Today, she is no more. May her soul rest in peace. Qandeel Baloch’s dead body is moving on social media. Here we her last picture. 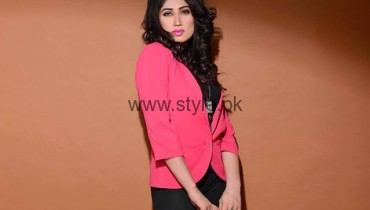