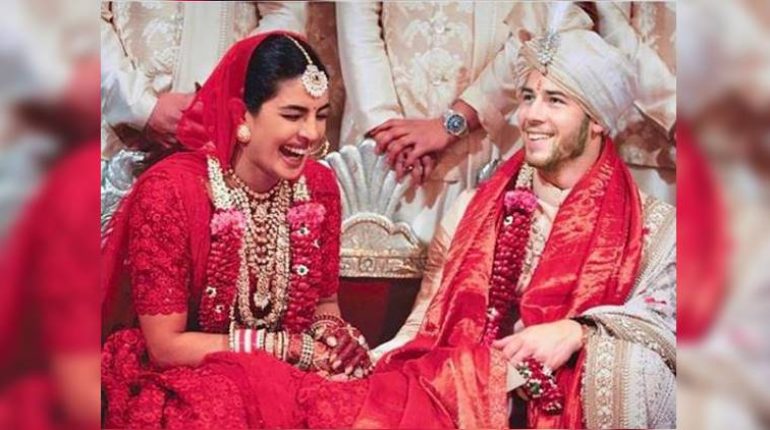 It would not be wrong to say that Bollywood actress diva Priyanka Chopra and Hollywood star Nick Jonas wedding was the most awaited weddings of 2018. The end of 2018 brings the happy news of this couple wedding celebrations that started with the bang. Her wedding looks was much talked about on the internet and her fans went crazy over it. Let’s have a look at the Priyanka Chopra wedding looks right here!

She amazingly donned a feathered Marchesa dress for her over-the-top bridal shower at the place of Tiffany & Co.’s Blue Box Cafe.

She chose a colorful Abu Jani Sandeep Khosla look for the Mehendi, as being a traditional Indian pre-wedding event at which elaborate henna designs are applied to the bride’s hands and feet.

At the Sangeet, another form of the traditional Indian pre-wedding event as she donned a glittering sari by Abu Jani Sandeep Khosla!

Previously, just as Ralph Lauren had only created three custom wedding dresses as all of which were for members of his family. The designer branched out for the sale of making her a stunning look embellished with 2,390,000 mother of pearl sequins. The show-stopping dress was paired with an equally over-the-top accessory that was a 75-foot veil.

For the couple’s second ceremony as which honored Chopra’s Hindu culture, the bride wore a custom look from Indian fashion designer Sabyasachi. It took 110 embroiderers a total of 3,720 hours to create the detailed garment. She even requested that Jonas’s name, as well as those of her parents that are to be sewn into the waistband in her native tongue.

On the reception she wore a lehenga from label Falguni Shane Peacock. The look 12,000 hours of work to create, and is all the more embroidered with elephant, bird, flower, and butterfly motifs. 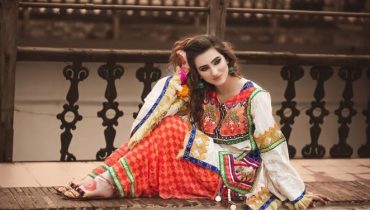 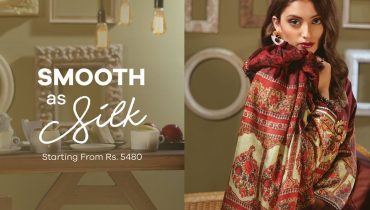