Home
|
2018
|
Priyanka and Nick get The Simpsons treatment 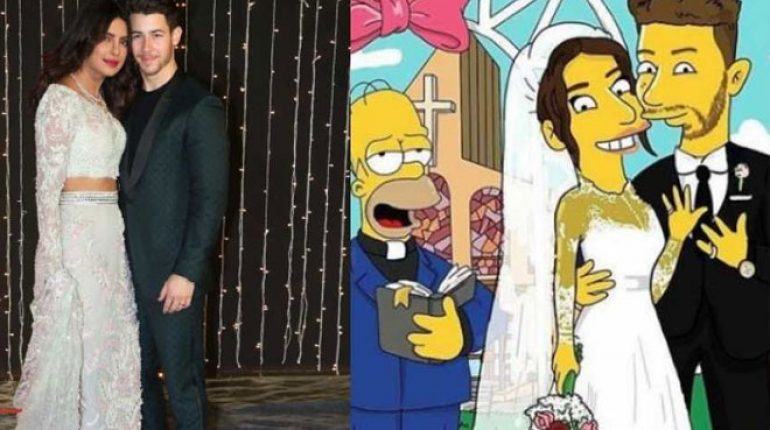 Priyanka and Nick get The Simpsons treatment, The Priyanka Chopra and Nick Jonas’ wedding has made it to the Simpsons and fans cannot be happier. Barely a fortnight since the two-part wedding on December 1st and 2nd, Priyanka has shared what looks like a sneak peek into a possible Chopra-Jonas wedding themes episode of The Simpsons.

On the Instagram, image shared by Priyanka the duo can be seen beaming at the camera, in the classic Simpsons style. The photo resembled that of their real wedding. The Simpson Priyanka is wearing white just like Priyanka did during the Christian wedding ceremony. Homer Simpson can be seen, apparently officiating in the ceremony.

The second image shows the couple standing together as a married couple in the traditional Hindu wedding garb and all the accompanying jewelry as the Simpson family looks on.

However, it is not clear, if the pictures will be used in any upcoming Simpson episode or not.

Priyanka and Nick tied the knot in both Hindu and Christian ceremonies to respect each other’s culture. Both the ceremonies were held at Jodhpur’s Umaid Bhawan Palace. 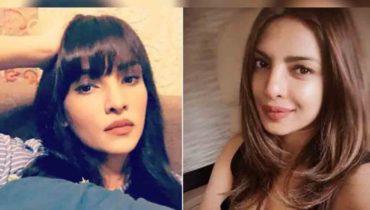 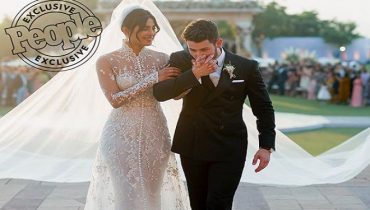