Home
|
2018
|
Prince Harry and Meghan move to Frogmore Cottage amid tensions between the Duchesses?

According to the reports surrounding in British media, the couples who seemed so close when Harry and Meghan got engaged a year ago, are ready to take separate paths, although they will both retain offices at Kensington Palace. The Sussexes’ move to Frogmore Cottage, which is due to be completed at an undisclosed cost to the taxpayer before Meghan gives birth to their first child in the spring, comes amid claims of a growing coldness between Kate and her sister-in-law. Kensington Palace officials have remained tight-lipped about the rift between Meghan and Kate.

There has been no major fallout, according to those who know the couples, but just a realization that the two women are unlikely ever to be best friends.

Palace officials have insisted Harry and Meghan’s main reason for moving to the cottage on the 33-acre Frogmore estate in Windsor Castle’s Home Park was their need for more space for when their baby arrives.

They have lived together at two-bedroom Nottingham Cottage in the palace grounds since their engagement in November last year and found there were no options available for them at Kensington Palace.

Royal sources have also firmly denied that Meghan’s mother, Doria Ragland, plans to move to Britain and install herself at Frogmore Cottage.

She will be a regular visitor but it is thought she plans to retain her home in Los Angeles. 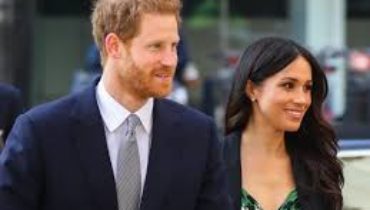 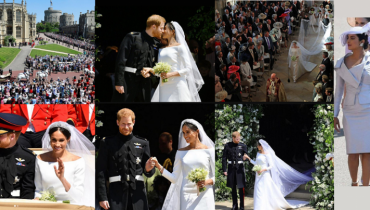