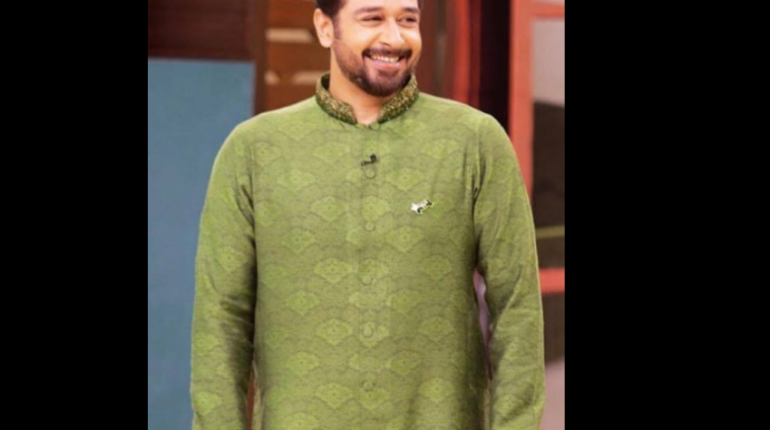 Faysal Qureshi is the famous Pakistani actor or host. He was born to the famous Pakistani actress Afshan Qureshi. The great Faysal started his career as a child in the drama serial Andhera Ujala. He made his debut in the media industry in 1992 by the drama Saza. The great Faysal has done so many dramas which all hits the screens. He has also worked in telefilm and also in films. He has also won so many awards. He his loved because of his acting skills.

The great Faysal is hosting a live show on ARY named Salam Zindagi. He stuns everyone in the morning with his jokes and the gossips. Every day the great Faysal tries many different looks and these looks are incredibly great. Now the great Faysa is spotted wearing the green kurta and white shalwar representing the flag of Pakistan for Independence Day.

Not feeling well from couple of days but show must go on ….thanks for ur support 'love and prayers #salamzindagi #aryzindagi #Zindagisaymilo #shukriapakistan 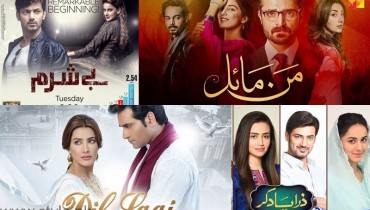 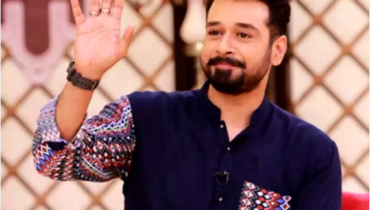