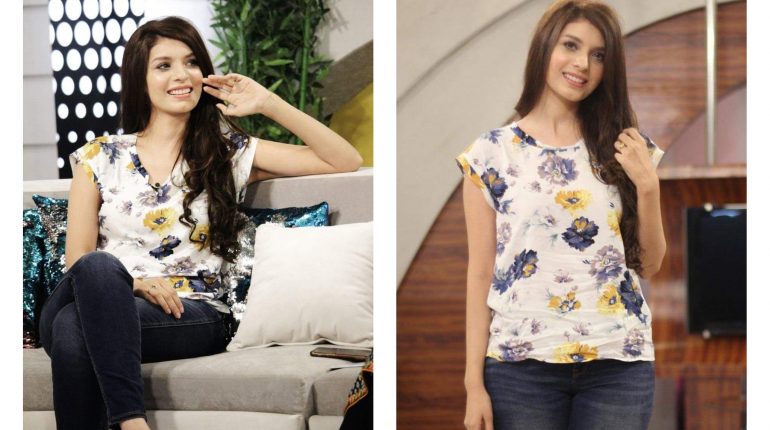 Saeeda Imtiaz is a standout amongst the most amazing Pakistani actresses and models who has showed up in Kaptaan in 2012. She is among the new faces of Pakistani drama industry and is doing extremely well for a new comer. She has worked in numerous well known shows and has also worked with the brands of Pakistan. Saeeda Imtiaz has worked in some TV commercials too including Voice Mobile, Huawei, T27 etc. She remained brand ambassador of Damas for two years (2015-2016). She also appeared in one episode of sitcom ‘Timmy G’ of ARY Digital. She made her first Bollywood appearance with movie ‘Redrum – A tale of Murder’.

Also See: Ayeza Khan and Danish Taimoor with their daughter Hoorain at the premier of Donkey King! 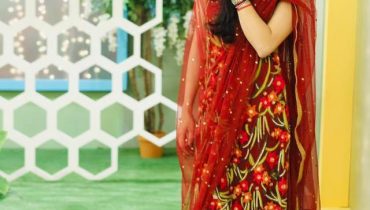 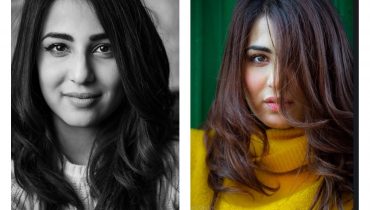