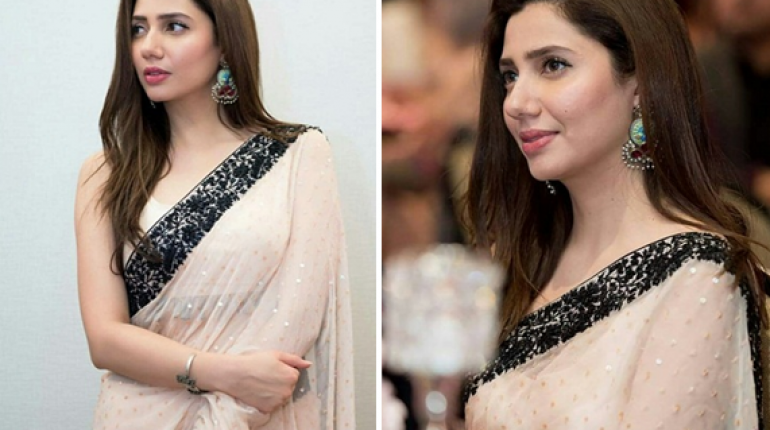 Mahira Khan is the true superstar of Pakistan. She is the first from Pakistani entertainment industry to star opposite a star as big as Shahrukh Khan when she went to Bollywood. She also is the first actress to represent Pakistan at a huge scale at the Cannes Film Festival. Mahira is also a stunner and is a face that can look good without even having to work hard for it. She has a beautiful sense of style and always makes heads turn with her classy looks wherever she goes.

Pictures of Mahira Khan in Saari At a Recent Event

Mahira Khan just attended an event. She was wearing a nude saari with a black lacy border and we could not even keep our eyes off her for a second since she was looking so stunning. Her hair was styled in her signature casual curls and she was wearing emerald earrings. Her makeup was done in pinky nude hues and was giving out a total no-makeup makeup charm only Mahira can put forward without looking colourless.

The Saari she was wearing was a Nomi Ansari number and Mahira Khan just looked the class of elegance in her outfit. Here are some pictures. 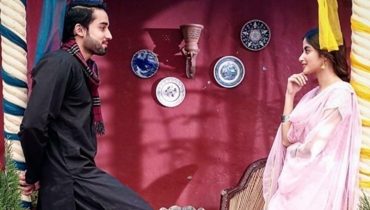 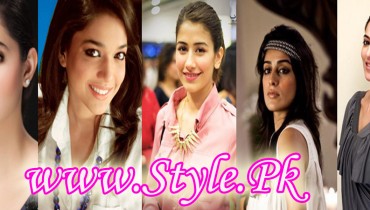