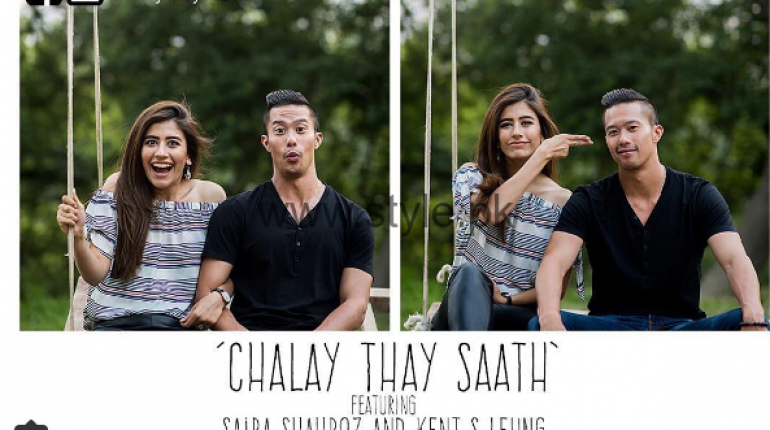 Chalay Thay Saath is an upcoming Pakistani movie starring Pakistani actress Syra Yousuf and International actor Kent S Leung. The shooting of the movie is in full swing.  Other cast of the movie include Mansha Pasha, Zhalay Sarhadi and Syra Shahroz, Behroze Subzwari, Faris Khalid and Shamim Halai. “It’s a very different experience altogether. On a drama set, we shoot around 15 scenes a day, but on a film, even on a good day, we do maximum two,” Syra Shahroz said. “So basically when you’re doing a film, you end up living the character and feeling it’s emotions and personality to the fullest, which has actually been quite fun.”

“The film is a rom-com with hints of drama, a journey of self-discovery. It’s looking to reach out to audiences who understand the importance of disconnect from the urban cycle of life. It’s a story about relationships and their complexities, about getting out there and living for a change,” Mansha shared.

Here we have Pictures from shooting of Chalay Thay Saath. Have a look. 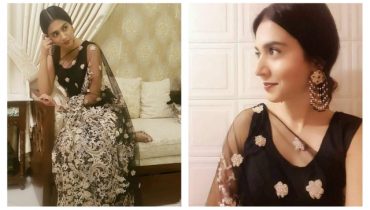 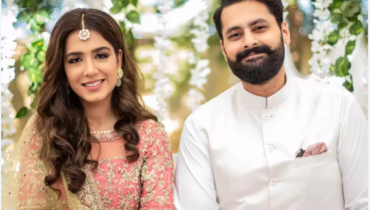