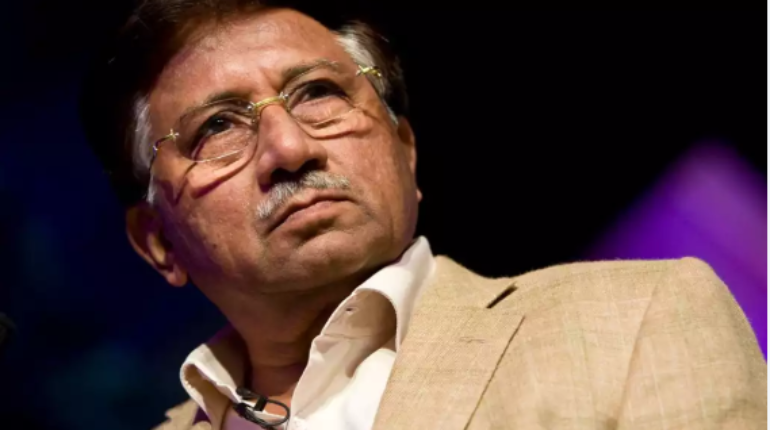 A special court on Tuesday sentenced former Army chief Pervez Musharraf to death under Article 6 of the Constitution in a high treason case. The verdict has divided the internet as well as Pakistani celebrities.

Some people have condemned the court verdict while many came in support Pakistan judicatory. Pakistani celebrities have also reacted to the court decision in their own way.

Twitter has been flooded with posts and memes regarding the death sentence of former Army Chief. #Tritor and #MusharrafheroofPakistan have also been trending since Tuesday.