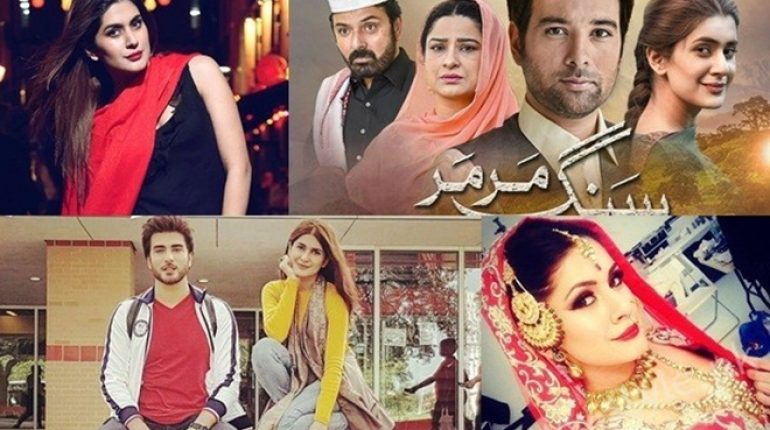 Kubra Khan is undoubtedly one of those finest Pakistani actresses who got the huge sum of fame and success in just the least time period of the career. She has been actively involved in the profession of being the fashion model as well. In the year 2014 she made the start of acting with the Pakistani film, Na Maloom Afraad. Then in 2015 she made her way to Bollywood with the film, Welcome 2 Karachi. She has even done with the fashion modeling for small time frame of the professional career. She is talented and best with her acting skills.

She has the stunning looking and strong acting skills that made her turn out to be one of the leading known prominent actresses in just the small time frame. She will soon be captured in many upcoming plays. These days you can watch her in the serial, Alif Allah Aur Insan as playing the strong leading role.
Now for the fans of actress Kubra Khan, here we have some of the amazing and beautiful recent pictures of this celebrity actress. Catch it now! 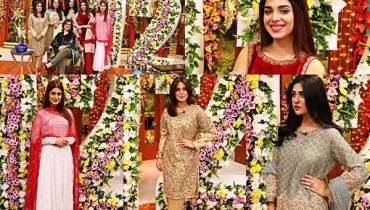 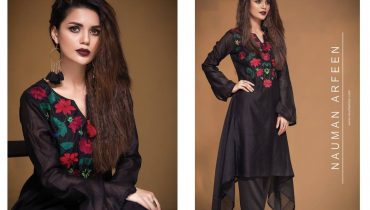